TESTOSTERONE AND SHILAJIT: A FASCINATING CORRELATION

We’ve been talking about Mumio Shilajits ability to regulate hormones a lot lately. Afterall, unregulated hormone secretion is something that a lot of people struggle within modern times, largely due to stress and improper diet. Fortunately for us, there is a cure for this sort of problems that don’t come from a laboratory. Mother nature gave us everything we need and it’s up to us, to use it to its full potential. Of course, just blindly believing something that you hear on the internet is not okay nor should it ever be. Mumio Shilajit doesn’t have magical or celestial powers but rather many healthy ingredients that make it what it actually is…the strongest 100% natural biorevitalizer. Naturally, this was observed a long time ago, but we had to wait for modern science to take the right approach and give us a peer-reviewed clinical test of its abilities. Extensive research was made and we’d like to go over one of these with you since we find their results fascinating….you’ll quickly realise testosterone and Shilajit are closely connected.

Since we’re kind of limited with space for this particular blog, we decided that we’ll focus on testosterone regulation in man with the help of Shilajit. It’s an important topic for many of our readers and it should get the attention it deserves. Also, ladies, we didn’t forget about you and we promise we’ll focus on you in the next one. That being said, let’s get to it.

QUICK INTRODUCTION OF SHILAJIT FOR EVERYBODY NEW

So, where do we start? Up in the mountains of course. Mumio Shilajit is a thick resin-like substance that excludes from the mountainside high up in the mountains at approx. 3000m above sea level. In the millions of years of its creation, this amazing gift of nature gets enriched with all sorts of beneficial ingredients. You can read our blog about its creation here (part 1) and here (part 2). It is composed of rock humus, rock minerals and organic substances that have been compressed by layers of rock mixed with marine organisms and microbial metabolites We won’t bother you with more details as it is sufficient to say it contains over 85 vitamins, minerals, amino acids, Fulvic acid, DCPs & DBPs, Ellagic acid, phosposterols, low-density lipoproteins and many more. Together they affect our physical and mental health so much, that its no wonder Mumio Shilajit is getting so popular.

Traditional uses of Shilajit primarily focus not only on diabetes and diseases of the urinary tract but also on oedema, tumours, muscle wasting, epilepsy and even insanity. Modern indications extend to all systems of the human body with a significant number of additions in the reproductive and nervous system. Clinical research confirms many of the properties for which Shilajit has been used (Talbert, 2004). 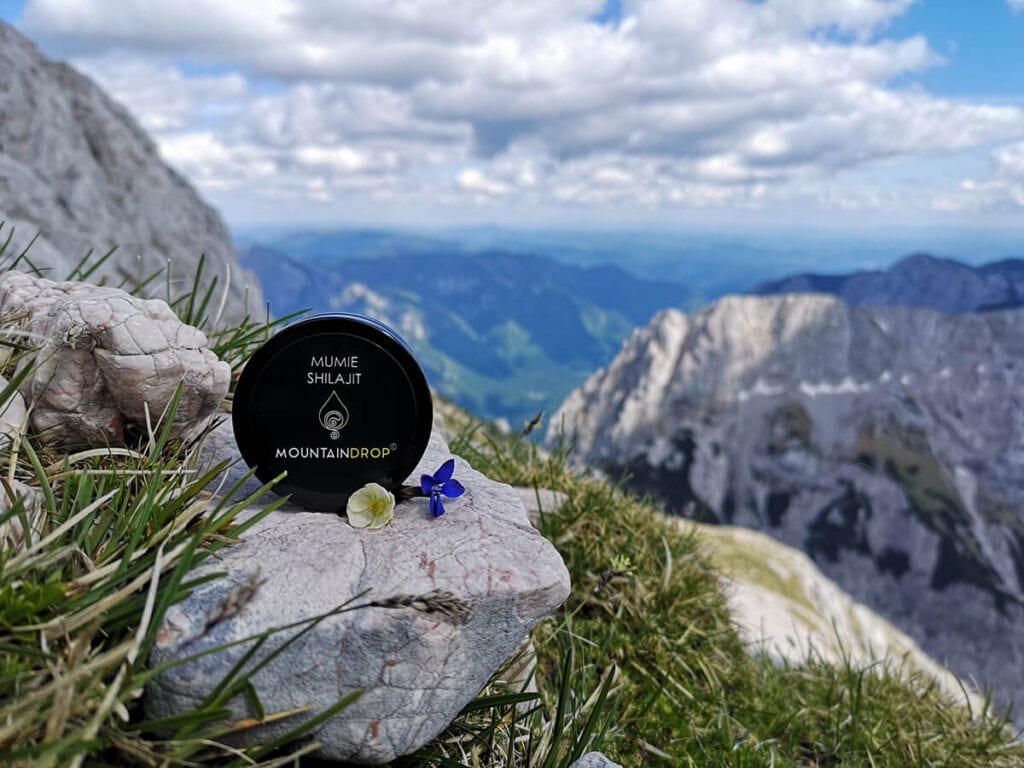 Well, Testosterone is the primary male sex hormone and an anabolic steroid. In male humans, testosterone plays a key role in the development of male reproductive tissues such as testes and prostate, as well as promoting secondary sexual characteristics such as increased muscle and bone mass, and the growth of body hair. If a male has a low level of testosterone, the symptoms can include erectile dysfunction, and reduced bone mass and sex drive. The hormone has many important functions, including the development of the bones and muscles. the deepening of the voice, hair growth, and other factors related to appearance. It’s safe to say that it plays a vital role in the life of every man and that its regulation is thus extremely important. Which brings us to our next point. 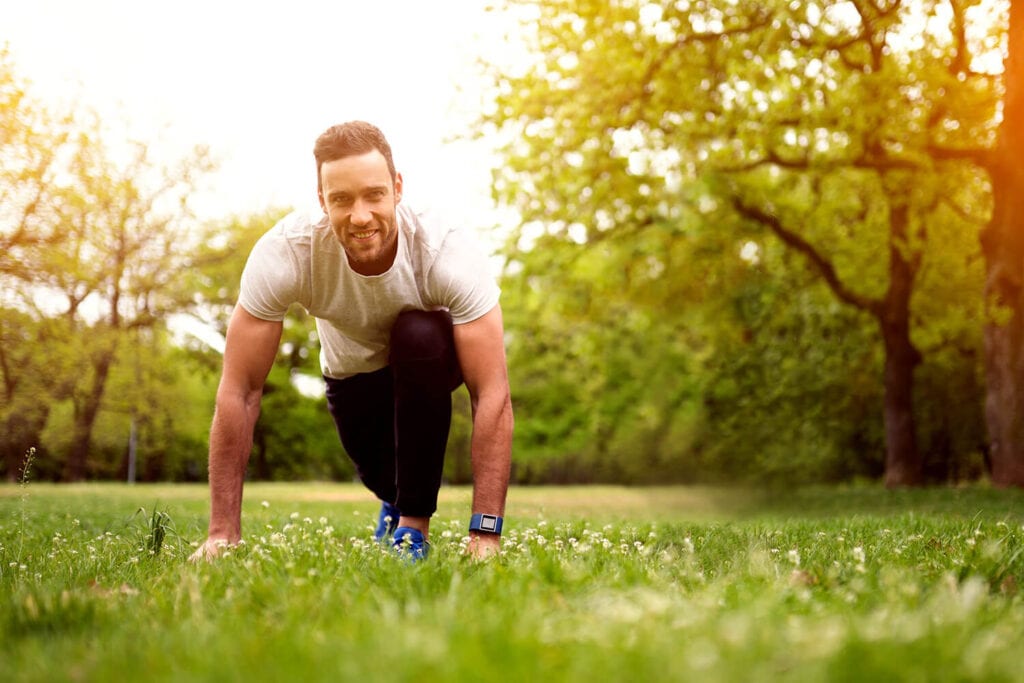 HOW TO PROVE SHILAJIT AFFECTS TESTOSTERONE?

To determine its effect on testosterone, a selection of health volunteers was needed. These healthy volunteers have been aged between 45 and 55 years, irrelevant of religion, income status and occupation. A total of 96 volunteers were selected for the present trial and then divided into two groups, each with 48 subjects. There was no bias due to the difference in average years of the volunteers. Volunteers were included in the study after taking their consent in trilingual (English, Bengali and Hindi) using the prescribed format of WHO‐Helsinki rules. History of volunteers was taken according to the standard protocol mentioning the name, age, sex, religion, address, occupation, income status, history of past illness, family history, personal history, marital history, general examination, systemic examination, laboratory investigation, etc. 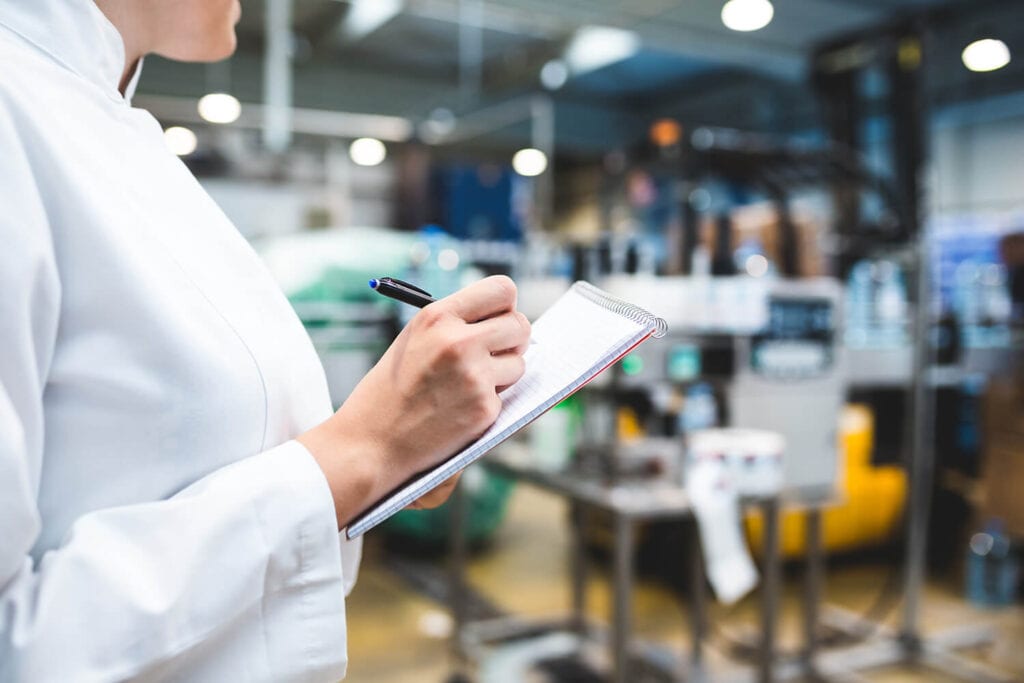 THE DOSAGE TYPE AND REGIMEN

One group of said volunteers received their dose of shilajit in 250 mg/capsule orally, twice daily after major meals. The Shilajit extract they received was a standardised extract of native Shilajit. It was measured to contain no less than 60% w/w of total bioactives, which include not less than 50% w/w of fulvic acids (FAs), not less than 0.3% w/w of dibenzo α‐pyrones (DBPs) and not less than 10% w/w of dibenzo‐α‐pyrone chromoproteins (DCPs). This way, they made sure that everybody got the exact same dosage at the exact same time every day for 90 days.

The other group received a placebo (none of the volunteers knew if they got the placebo or the real thing), which was administered in the same regime as the real Shilajit described above. The clinical research took place for 90 days, during which extended testing of testosterone and free testosterone levels took place.

All of the above were tested on days 0, 30, 60 and 90. Statistical analysis of data of the two treatment groups was performed by paired Students t-test. 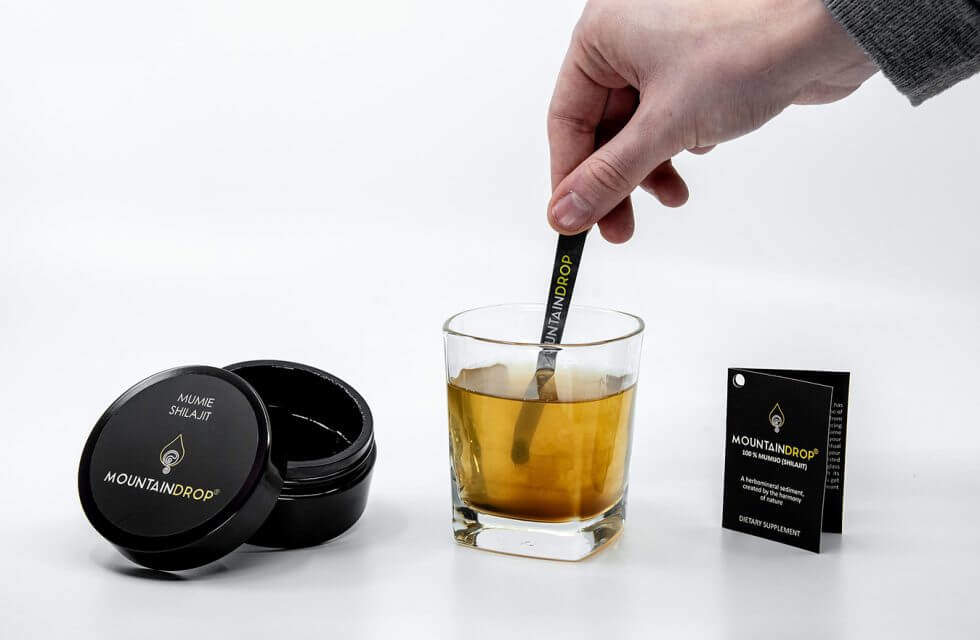 This means that Shilajit strongly increased testosterone in the volunteers, the effects of which they strongly felt in their daily lives, according to the survey they took.

The present research work reveals that Mumio Shilajit may be able to increase both total testosterone and free testosterone with respect to baseline value indicating its potentiality on testosterone secretion level. Other two gonadotropic hormones,  LH and FSH, were studied in this present work, where both of these hormones were in maintained levels indicating their initial role of triggering of testosterone production.

SO, DOES IT WORK?

Well, judging by this research, it does. What does that mean? It simply means that the beneficial ingredients in Shilajit actually do help with hormonal regulation and CAN BE used to treat many problems like sexual dysfunction, libido problems and everything that’s connected to it. Not only that but as a man get older, their testosterone levels significantly fall. This brings a new set of problems with it, so regular Shilajit intake may actually prove more useful than we could ever imagine. Of course, more clinical testing is required to get to the bottom of this, but I think we can all agree that the results presented here are excellent.

This actually corresponds with many testimonials we got from different customers around the world, with some of them actually telling us they’re focusing their hormonal treatment around Shilajit…wonderful, isn’t it? Either way, we hope you found this blog useful and if you have any comments, we’ll be glad if you leave them below the blog!

You can find our sources and more info on:

Any cookies that may not be particularly necessary for the website to function and is used specifically to collect user personal data via analytics, ads, other embedded contents are termed as non-necessary cookies. It is mandatory to procure user consent prior to running these cookies on your website.