By now, most of our readers are (hopefully) familiar with Shilajit and all other products that are based on this unique substance. However, we have yet to tell you how we discovered it. After all, we’re one of Shilajit’s first sellers around here; believe it or not, it is not that popular worldwide, at least not yet. So, this blog is an introduction to the idea behind Mountaindrop and the story of its discovery.

The man behind all of this is Peter, and he’s the driving force behind Mountaindrop. Peter had been a professional coach, trainer, and lecturer for almost 20 years. He is passionate about helping people improve their lives, whether it is through leadership development, communication skills, time management, or breaking through limiting beliefs. He is also deeply committed to his martial arts practice, having studied Aikido for nearly 30 years and Systema for the past seven.

Peter had spent his career helping people overcome a wide range of challenges, from communication problems to limiting beliefs to time management issues. But as he worked with more clients, he realized that many of these problems were rooted in a deeper issue: our lost connection with nature.

He saw how the modern world had disconnected us from the natural world and how this disconnection was having a devastating impact on our health and well-being. The food we eat is less and less nourishing as we rely more and more on processed and artificial ingredients. We are losing touch with the rhythms of nature, and this is causing stress and burnout.

As he thought about these problems, Peter became increasingly convinced that reconnecting with nature was the key to solving them. He knew that by tapping into the wisdom of the natural world, we could find the solutions we needed to live healthier, more fulfilling lives. 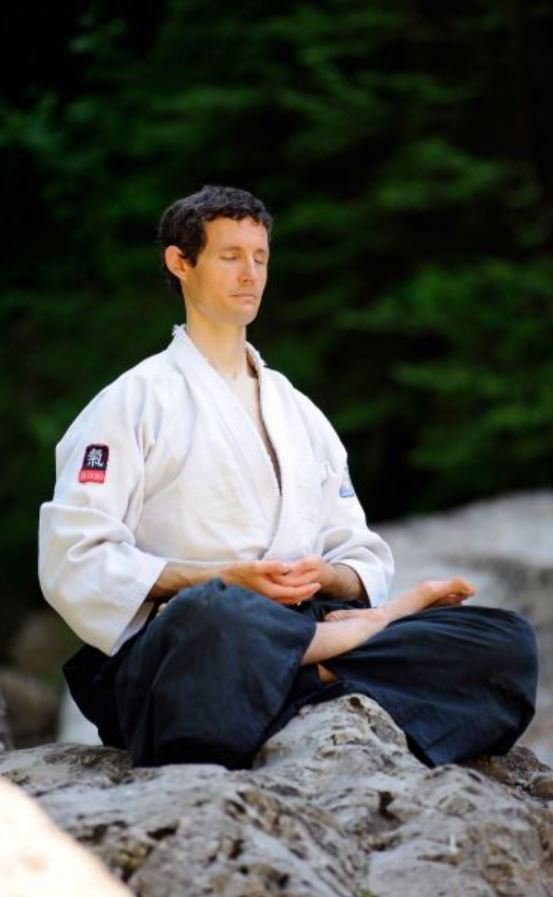 Peter had always been interested in natural remedies and alternative therapies. He was fascinated by the idea that the earth provided us with all the tools we needed to live healthy and fulfilling lives. So, when he stumbled upon an article about shilajit, a substance found in the Altai mountains, he was immediately intrigued.

He spent hours researching shilajit and learning about its many potential benefits. According to ancient texts, shilajit was believed to have incredible restorative properties and was used to treat everything from fatigue and weakness to impotence and memory loss.

As Peter delved deeper into his research, he became more and more convinced that shilajit could be the key to unlocking the full potential of the human body. He was determined to find a high-quality source of shilajit and bring it to others who could benefit from its healing powers.

His search led him to the Altai mountains, a stunningly beautiful range located in central and eastern Russia, as well as parts of China, Mongolia, and Kazakhstan. The Altai mountains are a true testament to the might and beauty of nature. They are a place of adventure and discovery, and have long captured the imaginations of travelers and adventurers from all over the world. The region is renowned for its stunning landscapes, which range from rolling grasslands and dense forests to snow-capped peaks and deep valleys.

Despite their beauty, the Altai mountains can be a treacherous place. The weather can be extreme, with temperatures ranging from -40°C (-40°F) in the winter to +40°C (+104°F) in the summer. The region is also prone to earthquakes and landslides, making it a challenging place to live and work.

And even in the face of these challenges, the people of the Altai mountains are a hardy and resilient lot. They have learned to adapt to the harsh conditions of the region and have developed a deep appreciation for the natural world around them. The Altai mountains are a place of great beauty and wonder, and they continue to captivate the hearts and minds of those who are lucky enough to experience them.

According to many sources, the shilajit found in the Altai mountains is some of the purest and most potent in the world. This is due in part to the unique geological conditions of the Altai region, which produce a high-quality shilajit that is rich in minerals and other beneficial compounds. Peter knew he had to find a way to get his hands on some of this incredible substance.

He spent countless hours scouring the internet, reaching out to experts and locals, and piecing together a plan to bring the finest quality shilajit from the Altai mountains to the rest of the world. And after months of hard work and dedication, he succeeded. 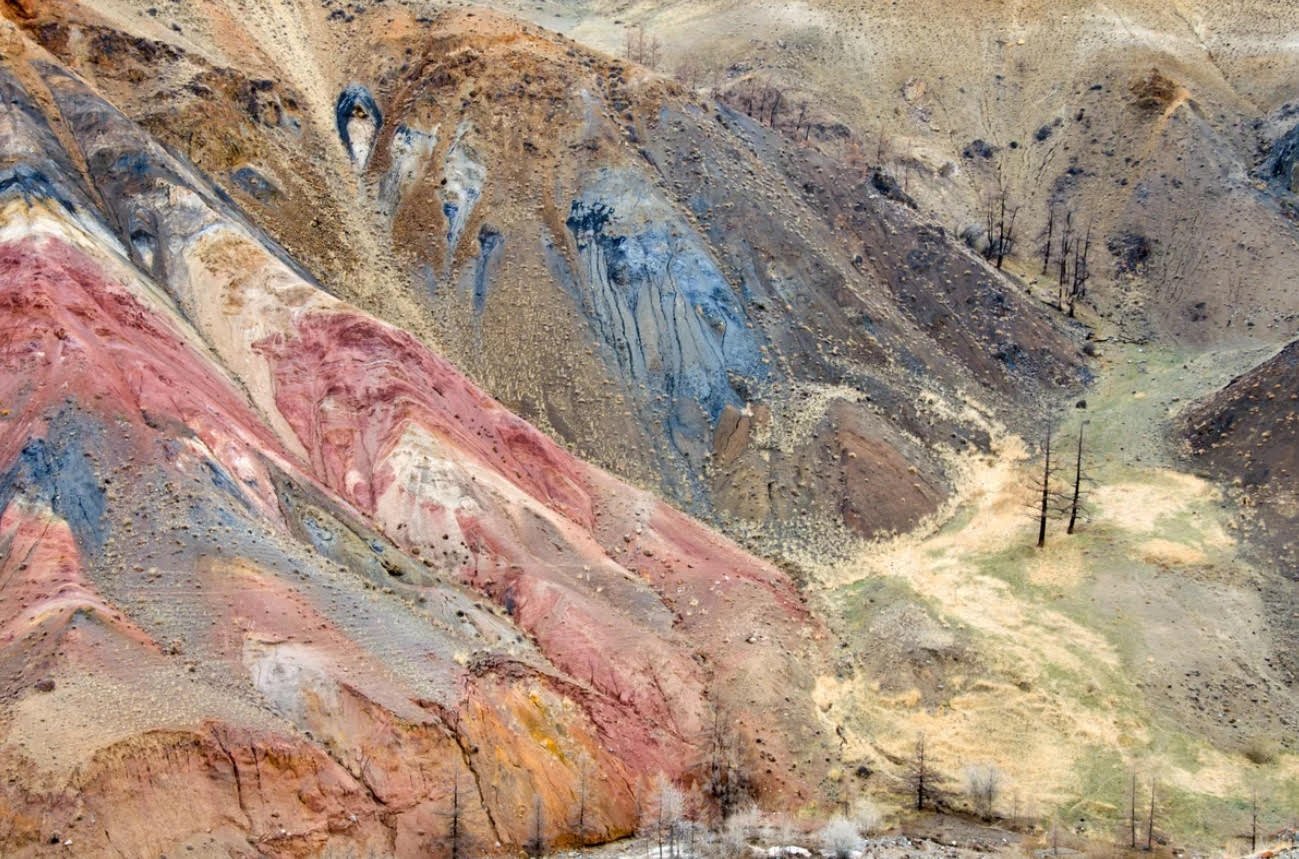 GETTING IN TOUCH WITH HARVESTERS

After much research, he got in touch with one of the small communities that have been gathering Shilajit for countless generations.

The harvesters of Shilajit in the Altai Mountains are a small and close-knit group of people who have been gathering this ancient resin for centuries. They live in small communities scattered throughout the mountains, and their way of life is deeply connected to the land.

The harvesters of Shilajit are deeply knowledgeable about the many health benefits of this substance, and they have passed down their knowledge and techniques from generation to generation. They are proud to be able to share the power of nature with others, and they approach their work with a sense of reverence and respect.

The process of harvesting Shilajit is a labor-intensive and time-consuming endeavor. The harvesters must search for the resin in the most remote and inaccessible parts of the mountains, often hiking for hours to reach the best spots. Once they have found the Shilajit, they carefully collect it using special tools and techniques passed down from their ancestors.

The harvesters of Shilajit in the Altai Mountains are a vital link in the chain that brings the power of nature to people all over the world. They are dedicated to their work and committed to ensuring that the resin is collected in a sustainable and responsible way.

As Peter tasted the ancient resin, he was amazed by how it made him feel. He felt an instant boost in his energy levels, and he experienced an overall sense of well-being and good feeling that he had never known before. He knew this was something special that could genuinely make a difference in people’s lives. 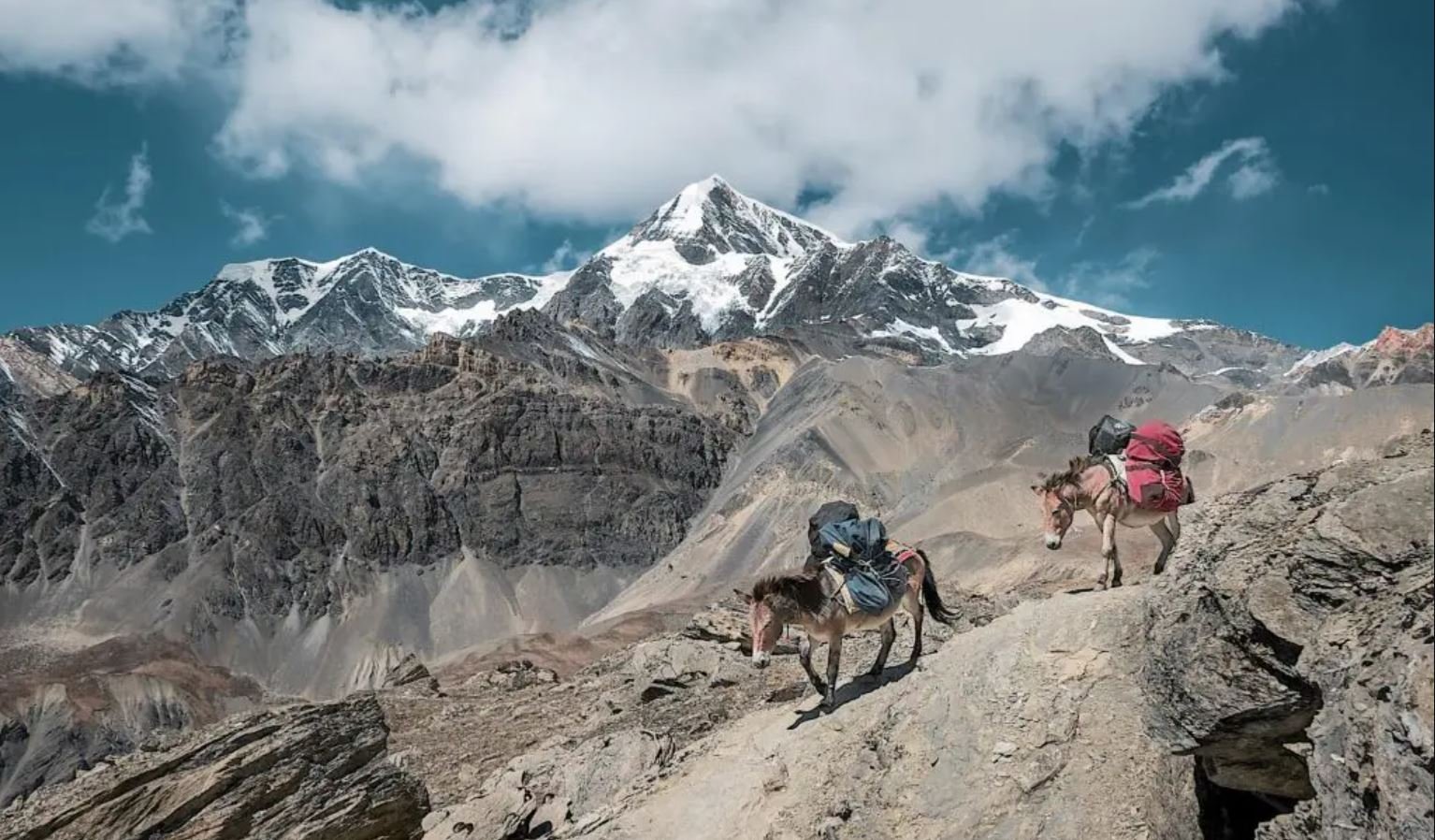 Additionally, natural supplements can be a powerful tool for supporting our mental and emotional health. By nourishing our bodies with the nutrients they need, we can feel more balanced and focused and better cope with daily life’s challenges.

Connecting with nature and using natural supplements can be a powerful way to improve our well-being and live healthier, more fulfilling lives. Whether we are seeking to boost our immune systems, improve our energy levels, or simply feel more balanced and focused, nature has much to offer us.

With this in mind, Peter founded Mountaindrop, a company that would bring the power of nature to people everywhere. He was determined to help people reconnect with the natural world and discover its many benefits. And as he worked to promote natural remedies like Shilajit, he knew that he was making a real difference in the world.

The Shilajit sold by Mountaindrop is pure and authentic, and it is carefully processed to ensure that it retains all of its natural properties. Whether you are looking to boost your immune system, increase your energy levels, or simply live a healthier, more fulfilling life, Mountaindrop’s Shilajit can help. And our main goal is fulfilled.