It’s well known Shilajit is good for us (we kind of hope we got that point across in our articles), since its many healthy ingredients keep us rejuvenated, healthy and (for the most time) happy. We’ve been through this many times, so it’s sufficient to say that we think that Shilajit is amazing. It helped countless people enrich their lives and raise the quality of it. There’s a whole series of articles on this topic here, so go have a read. Since this particular blog post isn’t going to be human-oriented, we’ll leave the healing effects for another time. This time, we’re focusing on our beloved four-legged friends. We actually get questions on this topic quite often. After all, vitamin and mineral-filled 100% natural resin should be healthy for all creatures, right? The answer is a simple yes. Furthermore, animals are actually the ones who should take the credit for discovering Shilajit in the first place. 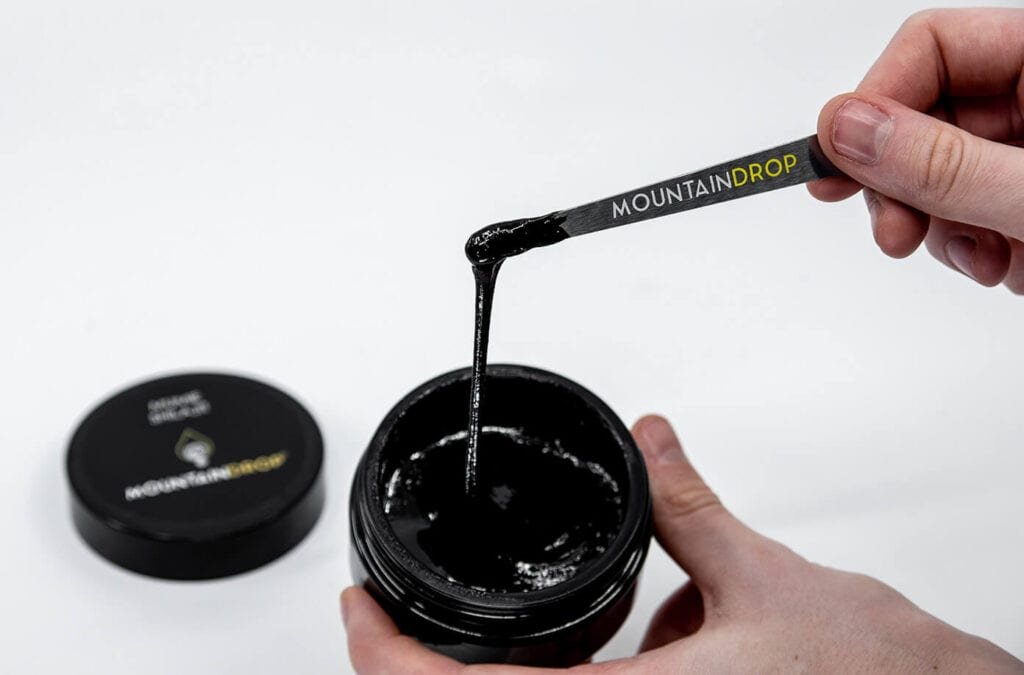 ANCIENT DISCOVERY OF AN ANCIENT REMEDY

As you can imagine, Shilajit was not discovered yesterday…or 100 years ago for that matter. Its first discovery goes way back to ancient history when mankind was a lot more simple and in many ways, a lot more connected to nature. There seem to be two different stories regarding its discoveries, each one bearing similarities with the other one. It’s also worth mentioning that Shilajit isn’t something that’s exclusive to a single country or even a continent. It can actually be found in many different areas in the world and while it differs in quality, it’s still Shilajit nonetheless. With that in mind, we should get to the first story.

So, this one comes (at least for us) from more far-away exotic places, jungle to be exact. Keep in mind that these stories are extremely old and their location can’t really be determined, at least not accurately, let’s say forest and savannah of tropical Africa will suffice. Either way, the story tells us about certain native villagers that lived in a forest that they naturally shared with chimpanzees amongst other animals. As you know, the chimpanzee is a particularly smart mammal that lives in a strict hierarchy, was recorded using tools, modifying sticks, rock, grass and leaves to use them for hunting and acquiring honey, termites, water etc. The species has also been found creating sharpened sticks to spear small mammals….it’s safe to say that they’re one of the smartest animals around. So, one day, while they were hunting in the forest, the natives observed something very interesting. A group of chimps was eating a sticky black substance that was oozing out of a rock. The natives didn’t think much about this particular incident, yet as time passed, slowly discovered that the group of chimpanzee that was feeding on what we now know as Shilajit, slowly grew stronger, healthier and was starting to take more and more territory from other chimps. The natives quickly connected the dots and started eating that sticky black substance themselves. This resulted in a much healthier and stronger population, securing Shilajit’s place in human history from that moment on. 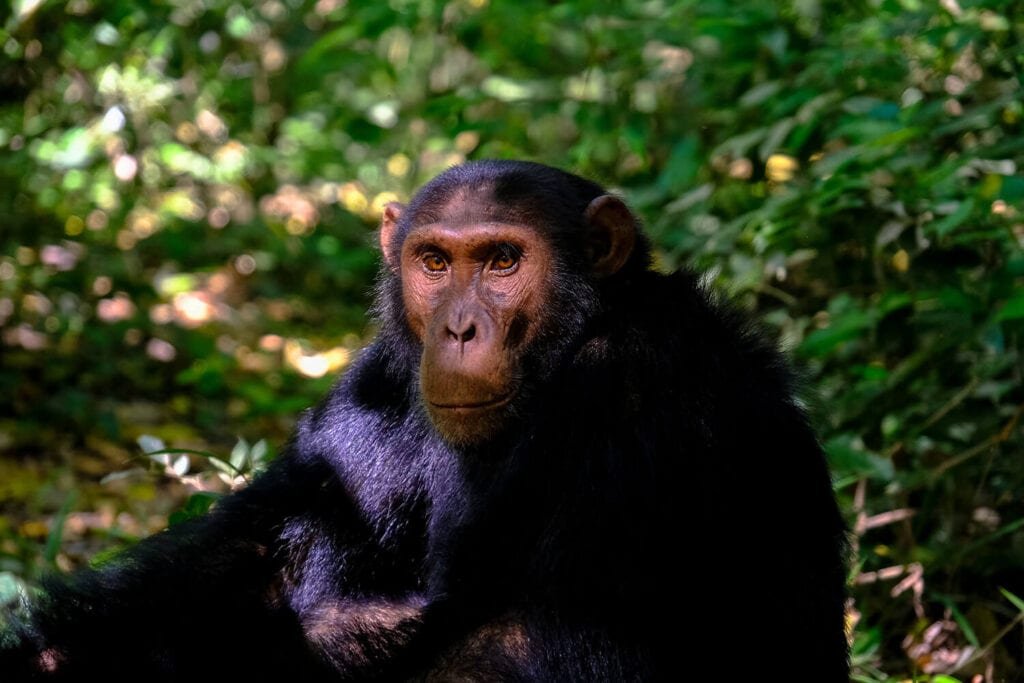 The other story is somewhat similar. It takes place higher up in the mountains, told by shepherds and natives to places with a higher altitude than the natives in the first story. So, the story is again about a particular group of people discovering something amazing. These shepherds were grazing their herds high up in the mountains. One day, while doing their regular routine,  they noticed that some of their animals were licking this thick black sticky substance that was expelled from the mountainside. Once again, this thick black substance was discovered long before but wasn’t eaten by humans, since they probably didn’t know what it is. Regardless, their herd of animals had different ideas. What caught the attention of the shepherds soon after was the different behaviour of the animals. They seemed more energetic and lively in comparison to the other animals who didn’t eat it. Not only that, they seemed a lot more healthy, so the natives didn’t need much convincing to try it out for themselves. The rejuvenating effect of Shilajit they felt soon after was enough to put Shilajit on the daily menu. From that point forward it only gained recognition and respect amongst many cultures across the world, surviving for thousands of years and is still being used in modern times. Fascinating, isn’t it? 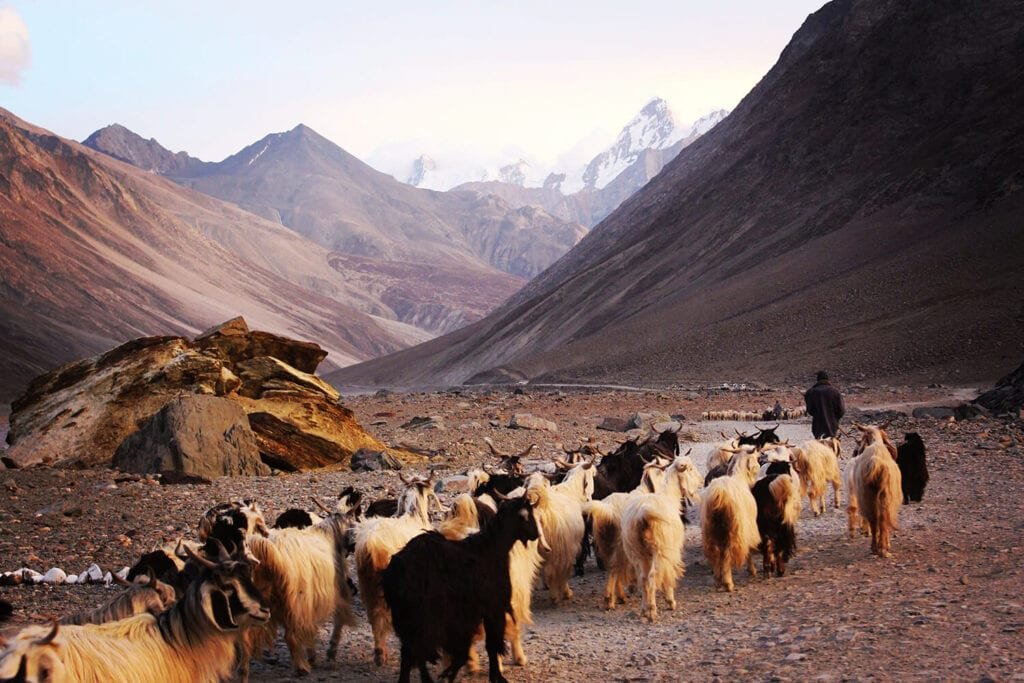 In some way, what people discovered such a long time ago just proves that sometimes all we need is to look back to our roots. We can quickly realise that nature provides everything…and if you look hard enough, it can be found.

GIVING SHILAJIT TO OUR PETS

If we get back to the point of this article, we just wanted to emphasise how important animals were in discovering Shilajit. It’s full of very beneficial ingredients (vitamins, minerals, DPCs, DBPs, amino acids, Fulvic acid etc.) so it’s basically safe for any alive being. Of course, the portions are smaller, since our four-legged friends usually don’t weigh as much as we do. Still, like many owners who give their pets Shilajit, you could probably quickly notice that they have a much nicer fur, more energy and fewer health problems. Some people even report that it extends their life span, but we won’t confirm that, since life span consists of several very important factors. Shilajit can greatly influence many of them, but that’s something that would deserve another blog post.

Furthermore, since they don’t weigh as much as an average healthy human, the doses also need to be adjusted. Dosage for the animals is proportionate to the one for humans. If it is a smaller pet that weighs less than 60 kg (or around 120 lbs), the minimum dose is 0,05 g. If you decide to give it a try, It is a good idea to have a journal and mark the days when your pet is feeling the best and keep them on the dose from the day before.  This can be applied to cats, dogs, horses or any other animal that you have. 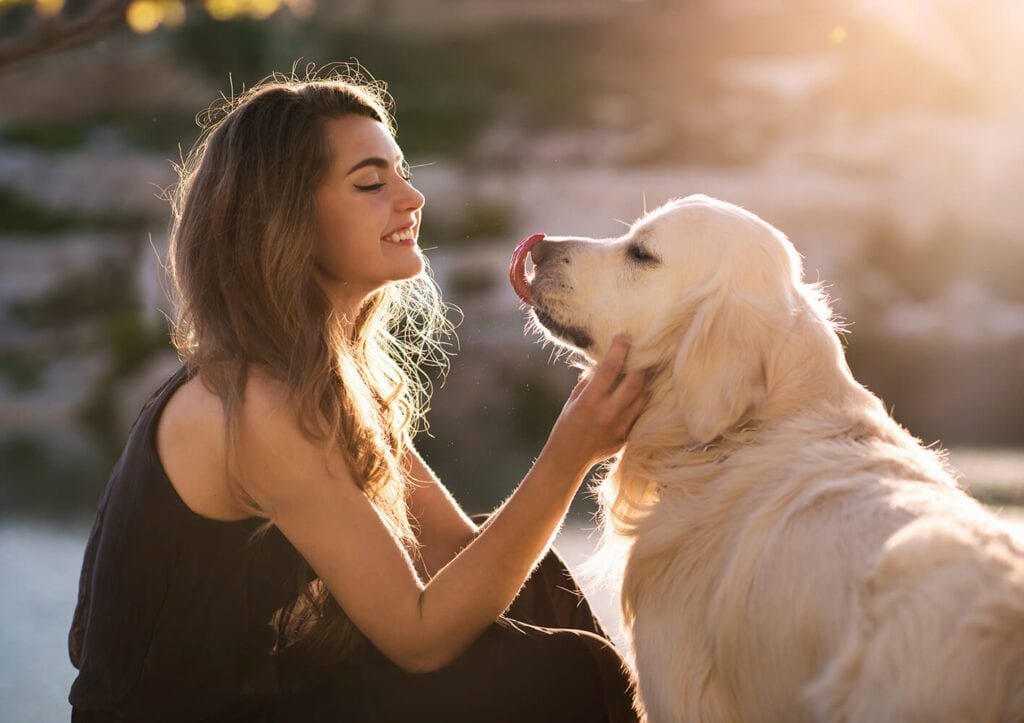 If you’re one of those people that already ingest Shilajit and own a pet, you will probably notice that your pets are naturally drawn to it. Personally, I was pretty surprised when my cat decided that he wants to try Shilajit and is actually enjoying something that’s actually quite bitter. Not only that, he decided that he likes it so much, that he finished the whole portion I gave him in minutes. If you don’t believe me, try it out for ourselves, the results are very interesting. If you give your pet Shilajit and would like to share your story, please let us know, we love sharing knowledge and expanding our Shilajit family. So, Shilajit and pets? A definite yes.

You can find some of our sources and more info on:
1. https://www.dogsnaturallymagazine.com/humic-and-fulvic-acid-for-dogs/