One Drop To Boost Your Day

MOUNTAINDROP shilajit is a natural resin-like substance that exudes from the unspoiled slopes of the Altai mountains. In the thousands of years of its creation, this ‘mountain pitch’ gets highly enriched with minerals, vitamins and other vital properties.

100% pure and natural mumio-shilajit in its original form.

Hand harvested and packed with love. 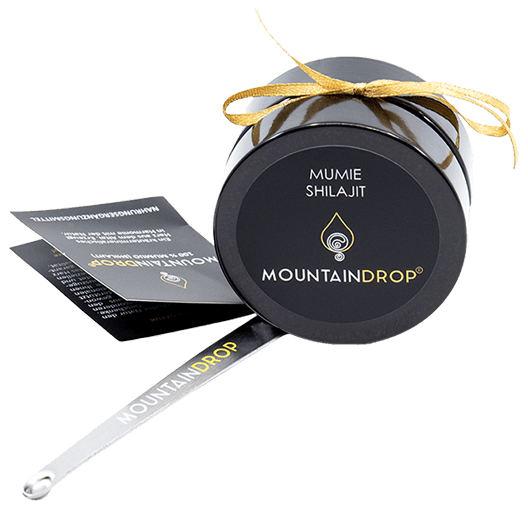 Special purple glass preserves the original character of the product.

We make regular tests of our product to make sure it doesn’t contain any heavy metals! 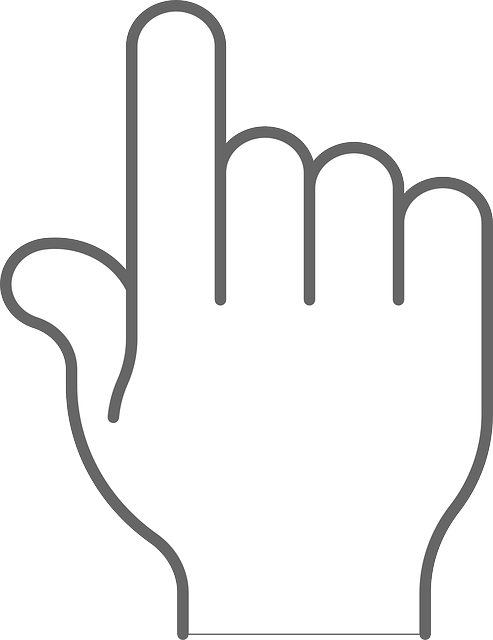 Experience the Magic of Mighty Nature

Since ancient times Mother Nature has given human beings incredible gifts. One of them is a special drop that emerges from the Altai Mountains. After experiencing its effects, nothing will be the same again.

Mountaindrop Shilajit supports your physical, mental, emotional and spiritual functions allowing you to go beyond your potential. It is lovingly hand-harvested and handcrafted in a special violet glass container that preserves the drop in its original form. This guarantees that you get the best quality as it was naturally meant to be.

Enjoy the incredible gift of Mountaindrop!

MOUNTAINDROP is a natural high-altitude substance known as mumio (moomiyo), mumie, asphaltum or shilajit. This herbomineral nectar gradually oozes from cracks in the rock at an altitude of more than 3000m above sea level. 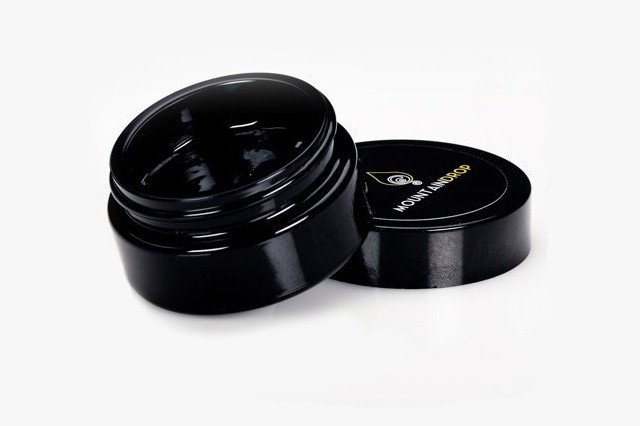 Sometimes, it takes just one single thing to make a change. It takes that first drop, the turning point after which nothing will be the same again. 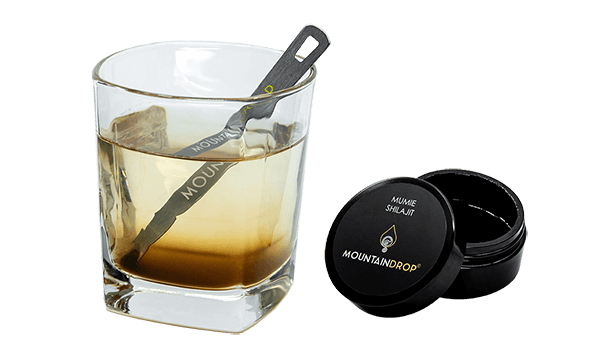 Modern research shows that Mumio Shilajit is a complex substance in its chemical structure, formed in some mountain regions of the world (with specific characteristics). In other words, it is a natural mixture of organic and inorganic, well-soluble substances in water. Mumio Shilajit itself is formed in rock cracks, voids and niches and is a film, crust or growth of black and dark brown resinous masses with an admixture of sand and gravel.

Mountaindrop Mumio Shilajit is cleared of impurities, these masses become uniform, elastic in their consistency, usually with a shiny surface. They have a peculiar aromatic smell, a slightly bitter taste and a melting point equal to 80°C. It is this mixture that is called the mumio. It is perfectly preserved, despite the fact that during prolonged storage it loses the moisture contained in it and gradually hardens. However, being re-placed in water, it easily and quickly dissolves.

Experience the beneficial effects of Mountaindrop

Enhance your day to day

Rejuvenate your body and mind

Get more out of your day

SEE HOW TO USE IT, HOW DOES IT EVEN WORK AND WHAT WE DO TO ENSURE WE OFFER THE HIGHEST QUALITY SHILAJIT!

Mountaindrop Shilajit is 100% Natural and Pure!

The minerals in it are in ionic form, which enables better absorption into tissues. As a consequence, the potential of the substance is much higher.

We test our product regulary, to ensure we offer the best quality product on the marker. You are welcome to look at the certificates.

Simply dissolve the product in hot, non chlorinated water, tea or warm milk and drink. Read more about it here.

WE STAND BEHIND OUR PRODUCT!

“Only shilajit of the highest quality can be named Mountaindrop! To ensure its purity and authenticity, we select the most potent shilajit and only after it has successfully passed all strict laboratory and radiesthetic tests can be packed into our special jars. Experience the strength of Mountaindrop.” 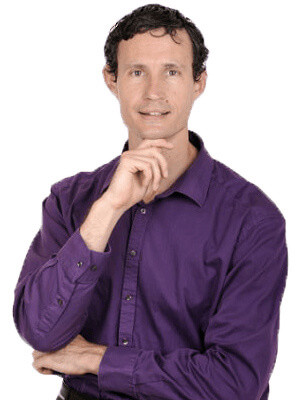 “I have known about mountaindrop for quite a long time and am happy that it is now also available in Slovenia. The resin has a great effect on bruises and insect bites…”

“Mountaindrop has brought me many positive results. Currently I am staring a new business and need many new ideas about how my products and services…”

“I am exceptionally thrilled with this product, I noticed definite difference. My well-being and focus got better, I feel extra energy and I am not as tired as I was. “

Get your free shilajit booklet

Any cookies that may not be particularly necessary for the website to function and is used specifically to collect user personal data via analytics, ads, other embedded contents are termed as non-necessary cookies. It is mandatory to procure user consent prior to running these cookies on your website.