Last time we were writing about the general properties of Mumijo Shilajit, however, this time, we’re going to go deeper into its origin. Mumijo Shilajit has a long history of use within different cultures. It doesn’t come as a surprise that it’s an extremely old substance that traces its first cases of use back to the old days…sixth century BCE to be exact. Ancient Sanskrit text on medicine and surgery called Sushruta Samhita was the first to mention Shilajit as a strong healing substance. We could say it’s of the most important treaties on this subject to survive from the ancient world.

An exact description of Shilajit is as ”a gelatinous substance” that is secreting from the side of the mountains when they are getting heated by the rays of the sun in the months of Jyaishta and Ashadha. However, because of its mysterious origin scientist are unable to agree whether Shilajit is of organic or mineral origin. The exact process of creation is still unknown…but that just gives it a certain mythical vibe, don’t you agree? However, if you want to read about the latest scientific research on the origin of Shilajit, click here for par1 and part2. It contains traces of vitamins, amino acids, and at least 85 minerals. We could also mention a considerable share of triterpenes and other organic substances that are good for the body and the mind. What is interesting is the fact that similar substances were found in the mountains of Altai and Caucasus. Naturally, Shilajit is predominantly found in Himalaya, Tibet mountains, Altai, and Caucasus mountains. The inhabitants from the mentioned areas are describing Shilajit with many different names. The most common are mineral oil, stone oil, mountain blood, and rock sweat. That is mostly due to Shilajit seeping from the cracks in the mountain due to the warmth of the sun, giving it a mythical and almost a divine appearance. No wonder Shilajit is inspiring countless local legends and stories about its origin and creation. 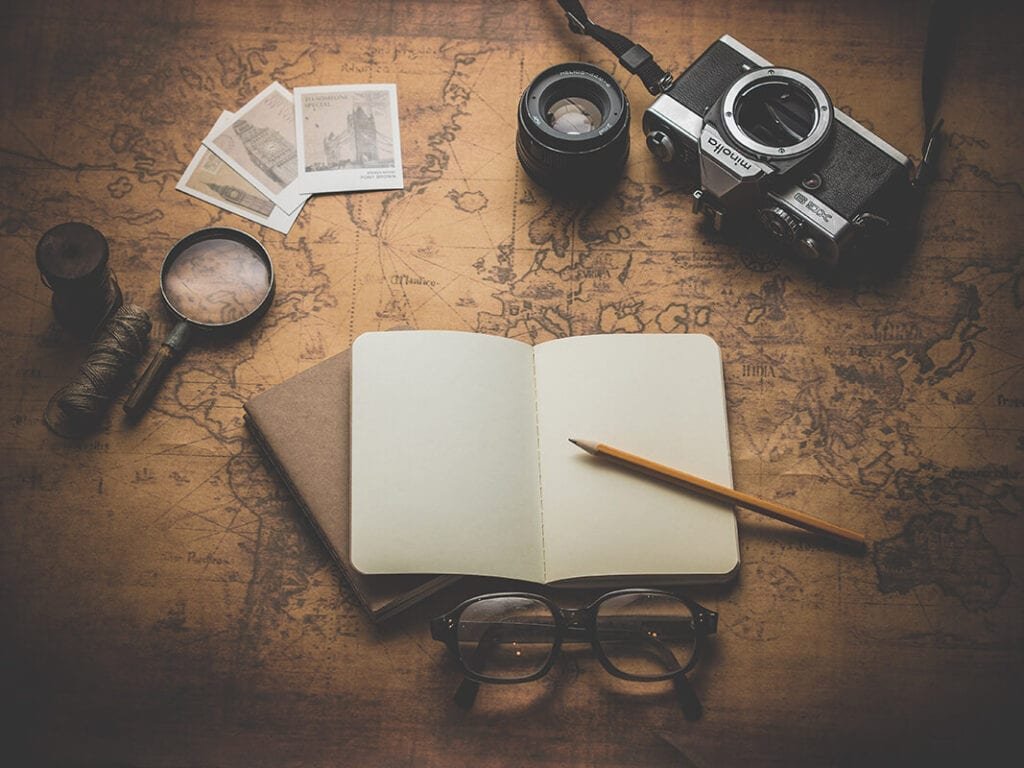 LEGENDS OF THE CENTURIES

It’s no small secret that Shilajit has many names in different cultures. It was a part of many legends, proving once again how important it was through the ages. So, the Greeks called it “ozokerite”, which means “smelling of wax”, Arabs ­ “oraculjbol” (“mountain sweat”) or “mummy”. In Burma, Shilajit was known as the chaotu (the “blood of the mountain”), in Mongolia and Tibet ­ the brahsaun (“rock juice”) and in the Altai ­, it was called Badakhshan (“stone oil”). The very word “mummie” means “protecting the body”. The fact that the Shilajit was well known in ancient times is evidenced not only by the preserved written sources but also by numerous legends. The most ancient legends appeared in Persia even before our era. They talked about mountains that were devoid of vegetation. To help people, the mountains gave them a miracle cure ­ a mountain tar. It was believed that mummie is a child of the earth and the sun, so only the priests of the sun god Mithra could gather it. In Kazakhstan there exists a different poetic legend: “First in the world lived the giants or devas, who considered themselves equal to the gods. Then the gods, in order to moderate their pride, created a man, a skillful fighter, and the devas had to hide in the mountains, where they grew petrified from anguish. But in the stones remained their souls, crying and yearning to this day. ” And so tears of stone were made and used as a life­giving balm.

In the Caucasus, the mummie was considered a tear of the mighty titan of Prometheus. Chained to the rock and experiencing tremendous agony, he continued to help people, and his blood turned to medicinal pitch. There are also legends about the miracle properties of the mummie. One of them comes from the Caucasus: “In ancient times, the Georgian king saw a wild goat on one of his hunts, pierced through with an arrow. The animal seemed absolutely healthy and pinched the grass. The king was surprised and ordered the court wise men to find out why the goat did not die and why it was healed. Three years later, the sages found the answer and reported that black tears were flowing from the cracks in the mountains. They treat animals, that is why their diseases go away, the wounds heal. ” Of course, all of these are folklore legends that don’t really have a special point. However, the divine powers that Shilajit was supposed to have in so many different cultures can only be interpreted as the fact, that even in those ancient times, they realized how much healing potential it has.

Extended ancient manuscripts were written in Arabic, Turkish, Chinese, Tatar, Hebrew and many other languages, also with striking unanimity, argued that ‘’mummie’’ cures many diseases ­ diseases of the stomach, intestines, and kidneys, tuberculosis and asthma, leprosy, paralysis and inflammation, heart disease, helps with poisoning toxins from plant, animal and mineral origin, diabetes, wounds, ulcers, burns, dissolves tumors and has an especially miraculous effect on bone fractures when splicing.

One of the first times that Shilajit was described was by the famous physician and philosopher Abu Ali ibn Sina in his book “The Canon of Medical Science”. In this encyclopedia of theoretical and clinical medicine, which summarizes the experience of Greek, Roman, Indian and Central Asian doctors, he called Shilajit an all-­healing remedy, noting in his writings that the folk healers who are using it in the treatment of bone fractures, dislocations, cold and bronchial asthma, with support for the ear and hearing loss, bites of poisonous snakes, stomach ulcer and liver diseases. According to him, Shilajit also gives give strength to the heart, rejuvenates the skin, gets rid of excessive thickening of the blood, etc. Such an extensive list of ailments that have been successfully treated with the help of Shilajit is explained by the fact that the eastern physicians intuitively noticed its unique clinical effect. There is also evidence that Alexander the Great received “mountain tears” when being healed from wounds in his India campaign. Keep in mind that this should still be taken with a grain of salt, but we think that even the implications are amazing.

In the medieval era, Shilajit gained even more popularity and was soon established as one of the ”rasa” in ”Ayurveda’. That is a system of medicine with historical roots in the Indian subcontinent and is considered as alternative medicine. From here forward, it only gained popularity when more and more people started to understand all the healing power Shilajit has. 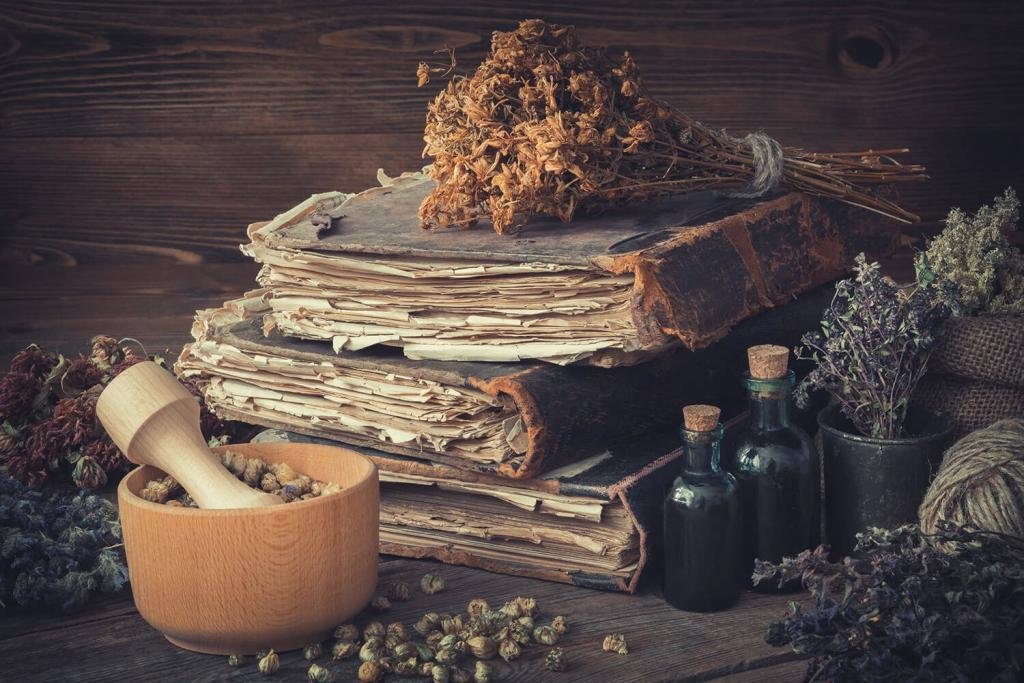 When more people noticed Shilajit, science was slowly catching up. Moscow and Kharkiv geochemists subjected Shilajit to analysis on infrared spectrometers. The first thing they established is the closeness of the structure and chemical composition of all sorts of mummie found across Central Asia, Siberia, Nepal, India, etc. Great merit in this discovery belongs to Nikolai Fedorovich Vorobyov. Engaged in folk healing, he used his practice recipes of ancient oriental medicine, including those taken from the works of Abu Ali ibn Sina mentioned above. For more than a decade, Nikolai Fyodorovich has been treating the ailments with drugs prepared from Shilajit and has achieved an amazingly therapeutic effect. He closely followed the work of domestic scientists who studied the properties of mummies, as well as biochemists from India, China, Iran, Germany. This made him one of the most authoritative experts in this field.

From there on forward, many wonderful discoveries about Shilajit were made. Many prominent Scientists from all over have researched Shilajit, published research papers, and wrote detailed books about it. And what they all have in common is the fact that they were not wrong about Shilajit. In fact, it was proved that it contains over 85 minerals, vitamins, amino acids, DCPs and DBPs, fulvic acid, and many other healing substances that can benefit our health, from the body to mind. Thanks to these discoveries it was finally proved that Shilajit is not only some magical healing substance that works in stories and legends but can find its healing ‘’powers’’ in scientifically proved ways. And the fact that it survived for thousands of years just goes to show, that sometimes trusting nature is enough.

And, yes, the therapeutic activity of Shilajit is so great that, at a first glance, it seems unbelievable that something like this exists. However, experience and practice suggest that Shilajit might actually be what we thought all this time. It’s not a coincidence that a growing number of people are using it to improve their daily life. After all, Mumijo Shilajit was created in times when the earth was unpolluted and clean of all impurities…who knows, maybe that really is the cause of its healing powers? We’ll never know, but that doesn’t change the fact that nature is offering us an amazing gift. And that should not be ignored. 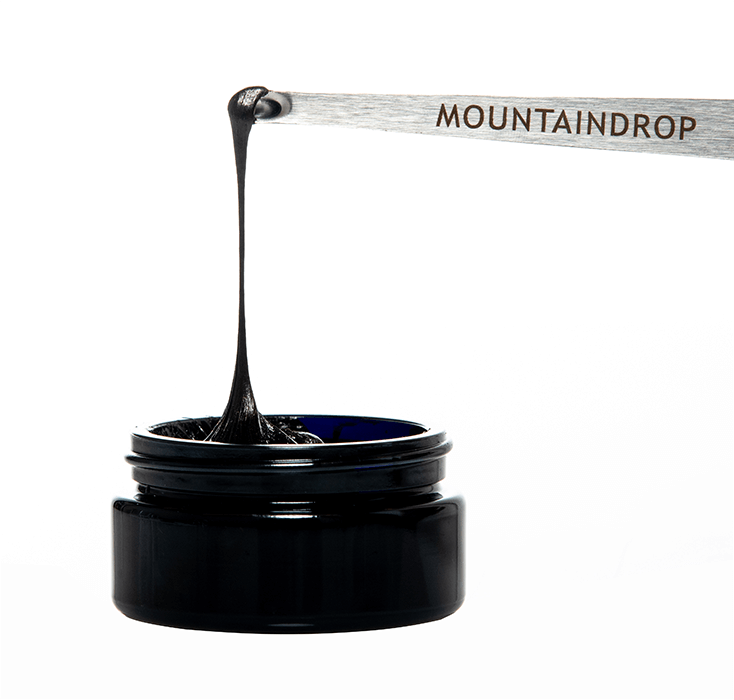