So, in the past blogs we went over the quality of Shilajit, the creation of shilajit (part 1 and part 2), tips for usage, we learned about Folic acid, and went over the effect of Shilajit on women and mens health. Not only that, but we also wrote about DBPs & DCPs and its role in sports. So, where do we go from here?

What amazes us about Shilajit is the fact, that we can’t run out of new things to write about. So, while thinking about what would be next for me to dig around my eyes stopped on our beautiful jar of Shilajit. The black-violet color is supposed to resemble the color of the actual product inside (besides protecting it), so it made us think about different kinds of Shilajit. Did you know that there are 4 kinds of different Shilajit that actually differ by color and that the same color is an indicator of quality? Believe it or not, it’s a big world with lots of Shilajit in it. So, where do we start? Well, to truly understand something, we have to go to its source. Since Shilajit is primarily found in the mountain ranges around the world, the choice is obvious.

This particular Shilajit comes from the Altai Mountains, Russian Altay, Mongolian Altayn Nuruu, Chinese (Pinyin) Altai Shan, complex mountain system of Central Asia extending approximately 1,200 miles (2,000 km) in a southeast-northwest direction from the Gobi (Desert) to the West Siberian Plain, through China, Mongolia, Russia, and Kazakhstan. The jagged mountain ridges derive their name from the Turkic-Mongolian Altan, meaning “golden.” The system has three main subdivisions: the Altai proper (formerly called the Soviet Altai) and the Mongolian and Gobi Altai. A peak in the Altai proper, Belukha—at an elevation of 14,783 feet (4,506 meters)—is the range’s highest point. In the past, these mountains were remote and sparsely populated, but in the 20th century they were opened to extensive resource exploitation, and the ancient ways of life of the local peoples have been rapidly transformed. (N. I. Mikhaylov, L. Owen)

As we can see, it’s a vast piece of land that stretches over a whole continent. But don’t be fooled by its size, since the Altai mountains actually don’t really contain many places where you can find Shilajit. In fact, there are only a few locations where it comes to the surface and covers the mountainsides like thick black tar. The locals know about special places where this black resin covers the steep mountainside at 3000m of altitude, that simultaneously offer quite a spectacular view. In some cases, Shilajit passes trough rocks back into the mountain where it pools inside a cave or a crevice. People have reported that it can form in such a thick mass, that it starts forming stalagmites and even forms large pools of this rich crusty resin. Sites like this provide the main source of  Altai Shilajit for locals to collect the best possible natural resin. 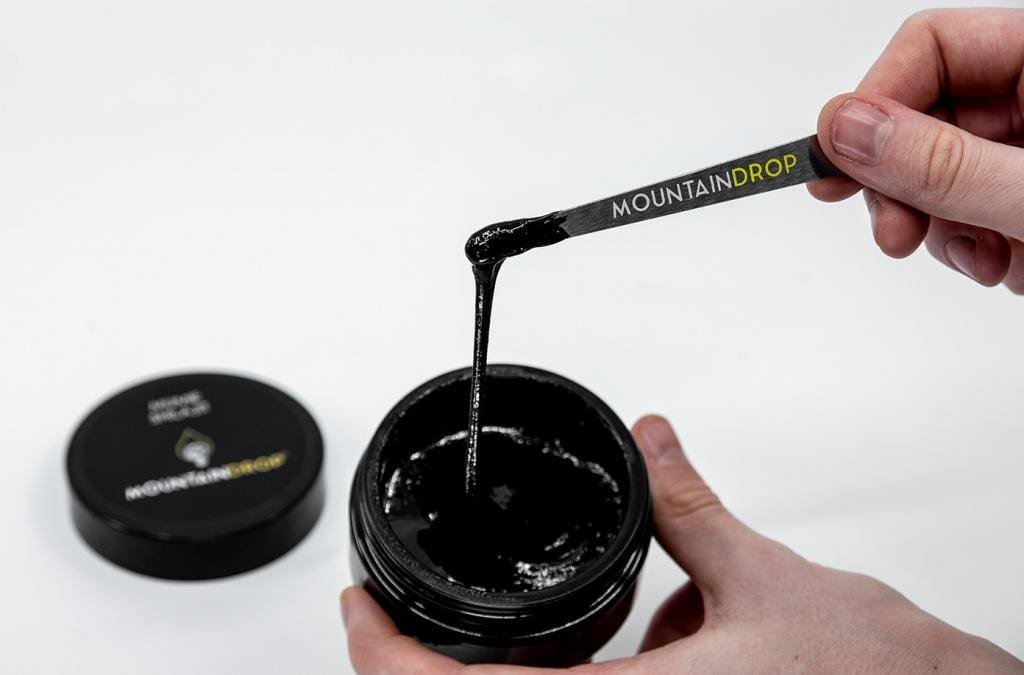 The other kind of Shilajit that you will probably stumble upon (and the only one besides Altai Shilajit). Himalayas, Nepali Himalaya, is a great mountain system of Asia forming a barrier between the Plateau of Tibet to the north and the alluvial plains of the Indian subcontinent to the south. The Himalayas include the highest mountains in the world, with more than 110 peaks rising to elevations of 24,000 feet (7,300 meters) or more above sea level. One of those peaks is Mount Everest, the world’s highest, with an elevation of 8,850 meters.

The mountains’ high peaks rise into the zone of perpetual snow. For thousands of years, the Himalayas have held a profound significance for the peoples of South Asia, as their literature, mythologies, and religions reflect. Since ancient times the vast glaciated heights have attracted the attention of the pilgrim mountaineers of India, who coined the Sanskrit name Himalaya—from hima (“snow”) and alaya (“abode”)—for that great mountain system. (B. Bishop, P. Chatterjee)

Himalaya Shilajit is actually dug at around 4,200m of elevation, which is a bit more than the one from Altain mountains. We’ll tell you a bit later, why this is important for some people. Firstly, we must stop at the different categories of Himalayan Shilajit.

There are four different grades of Himalayan Shilajit being mentioned. They go in the following order: Gold, black, grey, and brown.  You probably noticed that all Shilajit available on the market has black color. Thas because these grades come from the ore type that Shilajit comes from or rather the color of rock it came from. So, red or gold rock for gold Shilajit, black for black Shilajit, etc. You get where we’re going with this. This is most important in Ayurveda medicine since they believe that gold Shilajit is the most potent and the other ones need special preparation and added herbs to get the full potential out of them. Interestingly enough, gold Shilajit can only be obtained from the highest and most remote places in the Himalayas, so there might be some truth to the whole matter. 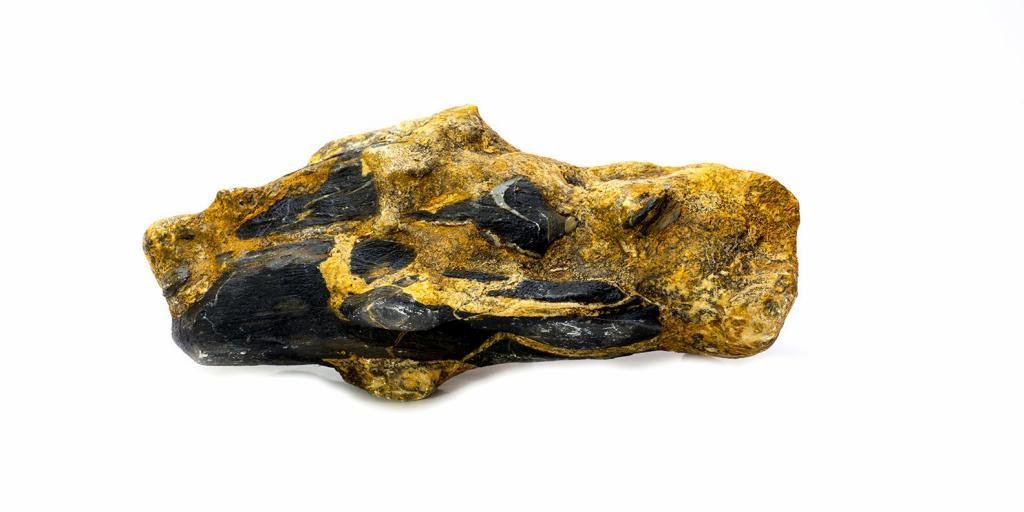 SO, WHERE’S THE DIFFERENCE?

At this point, you might be wondering where exactly is the difference between Himalayan Shilajit and the one from Altai mountains, after all, they’re both the same black sticky substance. Some claim, that the one from the Himalayas is more potent because it’s harvested at higher altitudes, but we debunked the whole myth about its creation. For those who don’t want to read the whole thing, let’s just say that the altitude where Shilajit is harvested has nothing to do with the final quality.

Both Altai and Himalayan Shilajit show the same beneficial effects, while this belief in the grading system comes from Ayuverdan medicine that is nonetheless a thousand of years old and can’t really compare to modern laboratory techniques. Of course, you have Shilajit out there that has a lesser mineral composition, but its worth noting that both of these Shilajits final potency comes from the after-processing. This essentially means that it’s really important how we handle the drying process (low and slow temperature so we don’t destroy the potent ingredients), how we clean the product (only purest spring water), and lastly, how we store it.

Not everyone can afford the pricey equipment to purify and dry their Shilajit, so they end up with an inferior product. Some even take shortcuts as to add fertilizers and dead plant matter to try and ”cheat” the final customer, which only results in negative effects on your health. 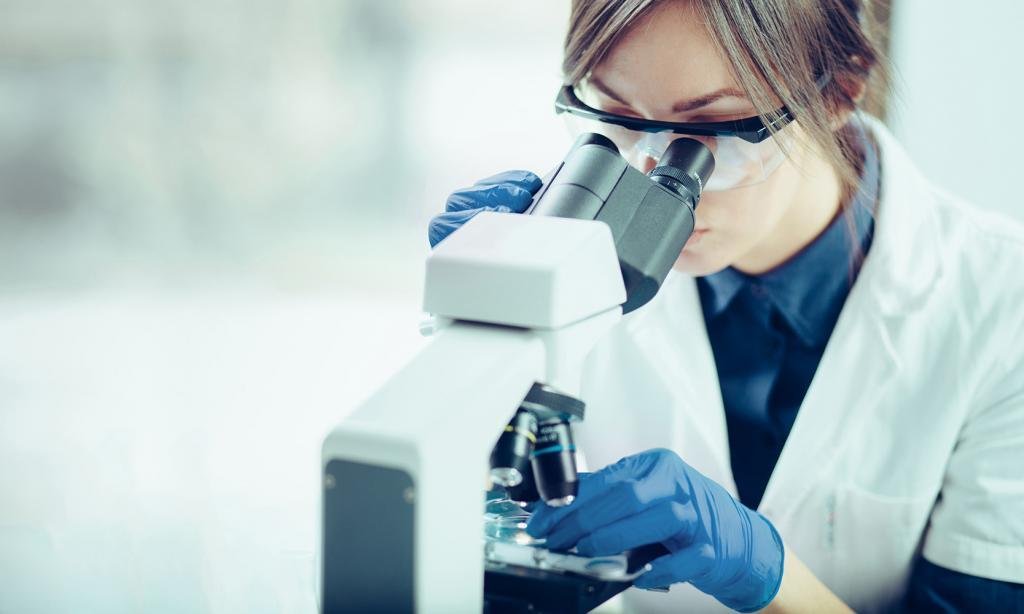 HOW DO WE CHOOSE THE RIGHT ONE?

Well, since the whole Altai or Himalayan Shilajit dispute doesn’t really have that much substance if we don’t base it off Ayuverdan medicine (and we won’t since we believe in scientifical research), you should choose a different approach. Ask your preferred company how they handle the whole processing of Shilajit and where they get it. If they have nothing to hide, they will gladly provide the necessary lab tests that not only show the quality of the product but also the fact, that they stand behind their product.

Shilajit you buy should be approved by all the necessary standards and have everything to back up their claim of quality. Not only that, but we also advise you to stay away from powders, capsules, and every Shilajit that can’t even pinpoint their source, since its highly likely that you’re dealing with an inferior product. Our Altai mountains Shilajit comes from a trusted source since we believe this amazing gift of nature deserves to be represented in its full glory… 100% natural and safe for our health.