Lately, we’be been busy digging around the creation of Shilajit, since this area lacked any real scientifically-backed explanation.  With the help of Dr. Ghosal’s extensive research, substantial progress has been made in this area. We won’t go into details because you can find our articles on this matter here (Part 1) and also here (Part 2). Everybody who read either of those two can immediately tell we mention certain bio substances quite a lot, so we thought it would be a good idea to give them some more attention since they play a vital part in the creation of Shilajit and its effect on the human body, more specifically, DCPs & DBPs. Let’s get to it.

DCPs and DBPs…what does it even mean?

Simply put, they are components that compose Shilajit (among others). DBPs mean dibenzo-α-pyrones and DCPs stand for Dibenzo-α-pyrone chromoproteins. Also, the humification of ammonites involving DBPs and DCPs is another noteworthy aspect of the mechanism of formation of Shilajit, but you can read more about that in the previous articles.  They exhibit a variety of biological activities such as cytotoxic, antioxidant, antiallergic, antimicrobial, antinematodal, and acetylcholinesterase inhibitory properties.  At least 53 dibenzo-α-pyrones have been reported in the past few decades.

Interestingly enough, these Shilajit bioactives occur also in living animals and in human blood.  In Shilajit, both biotic and abiotic routes would seem to be operative while in meteorites only the abiotic route would be operative. The above facts relating to the existence of od DBP and fullerene-DBP adduct in human beings would suggest a long history of occurrence of these bioactive subjects of Shilajit. The unusual stability of Shilajit and its bioactive products could be due to the contribution of Shale containing metal and mineral ions.

Processed Shilajit has been reported to exhibit a number of important biological activities in animals and in human beings. Among these, energy transduction and blood sugar-lowering effects are prominent. The other bioactivities induce sustained lowering of blood pressure, beneficient cardiac effects, aphrodisiac action, improvement of learning acquisition, memory retrieval, and immunomodulation. The bioactives in  Shilajit were found to be DBPs, DCPs, FAs, fullerenes, and fullerene-DBP adducts. However, the contributions of DBPs, DCPs, and FAs were only partially established because of the lack of complete characterization. It’s now been found that processed Shilajit should contain fullerene and fullerene adducts as the fourth and fifth obligatory bioactives in addition to DBPs, DCPs, and Fas. 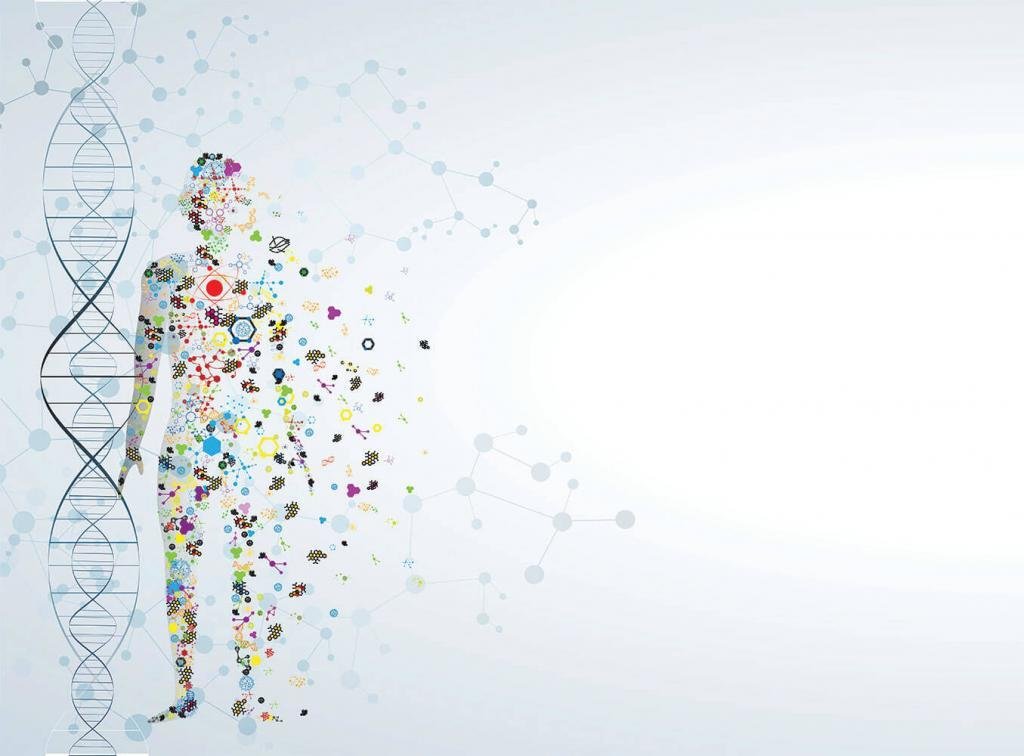 But the most interesting thing about Shilajit is its energy transduction effect. Tests were done on albino rats and mice, and while we DON’T SUPPORT ANIMAL TESTING IN ANY WAY WHATSOEVER, the research from Dr. Ghosal still brought previously unknown facts to life.  Shilajit with fullerene-DBP adducts improved considerably the energy status of exercise-related energy retardation of mice. The energy augmenting effect of Shilajit with fullerene-DBP adducts was at par with those of Coenzyme Q10. The FST-induced impairment of CoQ status in mice was manifest by a fall of CoQ concentration by 75% in blood and rise of CoQ by 65% in muscle in exercise controlled animals.

In conclusion, DBPs and equivalents have been encountered in many biotic and abiotic subjects. Animal and human blood has been found to possess DBPs and their route of formation has been located in poly-unsaturated fatty acids. A hypothetical abiotic route of formation, involving poly-β- ketide intermediates has also been projected. Shilajit has been fount to elicit a number of energy-related bioactivities, anti-diabetic action, and ATP-induced energy enhancement are among a number of energy-related activities of Shilajit.

Despite all the potent bioactivities exhibited by Shilajit, it has not yet found a place in modern medicine because of a lack of knowledge. Of course, there’s much more to be discovered, but with the recent estimation of the chemical profile of Shilajit, more and more is possible…who knows what future discoveries might bring.