CAN CANNABIS HELP WITH ANXIETY?

We’re back at anxiety. Why? Because it is such a common problem that is slowly becoming a serious issue. Nobody is safe from it, whether you’re young, old, or somewhere in between. In today’s society, anxiety is on the rise. The way that anxiety manifests itself has not changed much over the centuries. However, we’re still plagued by the same forms of anxiety disorder as our ancient ancestors—but the things that trigger our anxiety have certainly changed.

We still experience many traditional causes of anxiety, such as poor health, difficult relationships, unemployment, poverty and disadvantage, loneliness, work stress, and exposure to violence, trauma, and conflict. Even in our modern world, some of these traditional sources of anxiety are on the rise. These include loneliness; relationship factors such as divorce; violence and abuse, including childhood abuse and neglect; increased working hours and more stressful work procedures; and a general sense of lack of control over our destinies – especially among our youngsters who are introduced to the possibility of failure earlier and earlier in their lives as a result of increased systematic educational testing.

In addition, modern technology has provided some entirely new sources of anxiety for the present generations. These include 24-hour perpetual connectivity, the need to multitask across various activities, and increasingly emotive news alerts and doomsday scenarios. We’re increasingly told that anxiety is an emotion in need of treatment. Diagnostic categories for anxiety problems have burgeoned over the past 30 years, and the pharmaceutical industry is keener than ever to medicalize anxiety and sell a pharmaceutical solution for it. As you can imagine, we’re not too keen on it. We believe that there are natural and much better alternatives out there. And cannabis is a perfect example.

Let’s get something straight. There are different kinds of cannabinoids, and CBD is one of those that does not cause any psychoactive effects. Unlike tetrahydrocannabinol (THC), another type of cannabinoid, CBD doesn’t cause any feelings of intoxication or the “high” you may associate with cannabis.

Cannabidiol (CBD) is a type of cannabinoid, a chemical found naturally in cannabis (marijuana and hemp) plants. Early research is promising regarding the ability of CBD oil to help relieve anxiety. CBD isn’t yet legally cleared as an anxiolytic or anxiety relief medication. Therefore, it’s up to you—and, ideally, a doctor specializing in cannabis administration—to determine whether CBD is a safe treatment for your anxiety. The Food and Drug Administration (FDA) has yet to approve any CBD-based medications for anxiety. However, many studies indicate the substance can be an effective anxiolytic. Let’s take a look at modern research and see what they have to say.

RESEARCH ON CBD AND ANXIETY SO FAR

Eight years later, a 2019 test compared the efficacy of three CBD doses (150 milligrams, 300 milligrams, and 600 milligrams) and a placebo in men taking an SPST. Compared to a placebo, 300 milligrams of CBD significantly reduced participants’ anxiety during the speech, but the 150-milligram and 600-milligram doses did not. These results highlight how dosage can be highly variable and that more CBD isn’t necessarily more effective.

Meanwhile, another 2019 study tested CBD in much lower doses than most other clinical studies—some participants consumed 25 milligrams a day while others consumed 50 milligrams or 75 milligrams a day. Researchers thought higher doses might be too expensive for participants to maintain in their everyday lives and that low doses would still prove effective. Indeed, anxiety decreased within the first month for most participants and remained low. Sleep quality also improved, although it fluctuated more than anxiety. Only three patients reported side effects. (Forbes) 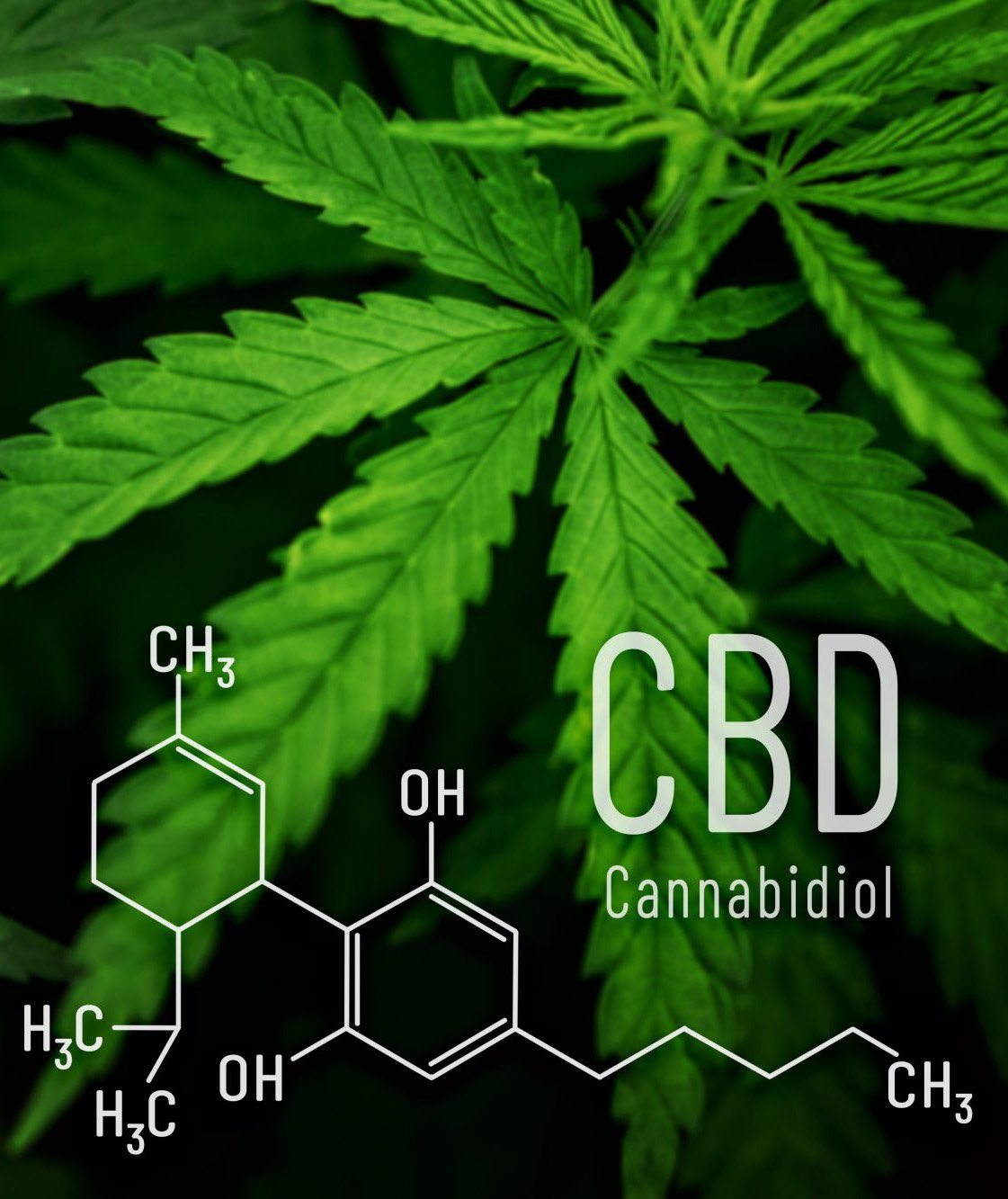 Other studies suggest CBD can reduce PTSD symptoms when consumed with THC. When taken together, the two compounds create what’s known as the “entourage effect,” where THC enhances the effects of CBD as CBD tempers the effects of THC, resulting in a more well-rounded experience.

One study comparing the effects of THC and CBD found that, while THC increased anxiety by activating the neurotransmitters involved in the “fight or flight” response, CBD repressed autonomic arousal—or the nervous system response associated with sudden increases in heart rate or respiration. In other words, CBD may be ideal for people looking to relax and unwind.

In a more recent 2020 studyTrusted Source, researchers evaluated CBD’s effects in 397 adults living in New Zealand. The study participants received medical CBD prescriptions for a variety of ailments, including non-cancer pain, cancer-related symptoms, neurological symptoms, and mental health symptoms. All groups reported improvements in their overall quality of life after 3 weeks of CBD treatment. The individuals who received CBD treatment for anxiety or depression reportedly experienced improvements in their ability to perform daily functions and reduce pain and anxiety or depression symptoms. 70% of study participants reported some level of satisfaction with CBD treatment, ranging from good to excellent. Only 9.9% of participants experienced adverse side effects, such as sedation and vivid dreams. An even smaller portion of the study population (0.8%) reported worsening symptoms.

The authors found evidence to support the use of CBD as an effective monotherapy or complementary therapy for treating generalized anxiety disorder, social anxiety disorder, and post-traumatic stress disorder.

SHOULD YOU GO FOR IT?

As previously mentioned, researchers and healthcare professionals have yet to establish standard CBD therapy-dosing recommendations. An ever-growing body of research suggests that CBD may help relieve anxiety, the most common mental health disorder. However, the FDA does not regulate CBD for treating anxiety. This means that the quality and dosage can vary widely between products and manufacturers. It’s also important to note that people experience CBD differently.
The World Health Organization deems CBD a safe and generally well-tolerated substance. Studies report very few adverse effects if any. However, taking CBD while on other medications may pose a risk. These substances may interact and cause unwanted effects, such as weight gain, drowsiness, upset stomach, and change in appetite.
Yet, at the same time, there is a lot of potential here, and we’d be lying if we said you shouldn’t give it a try. Talk to your doctor if you’re interested in trying CBD oil for your anxiety. They can help you figure out a starting dosage that’s right for you. After that, you can try out our Hemp Booster with full-spectrum hemp resin, containing over 148 cannabinoids; it’s pretty amazing. 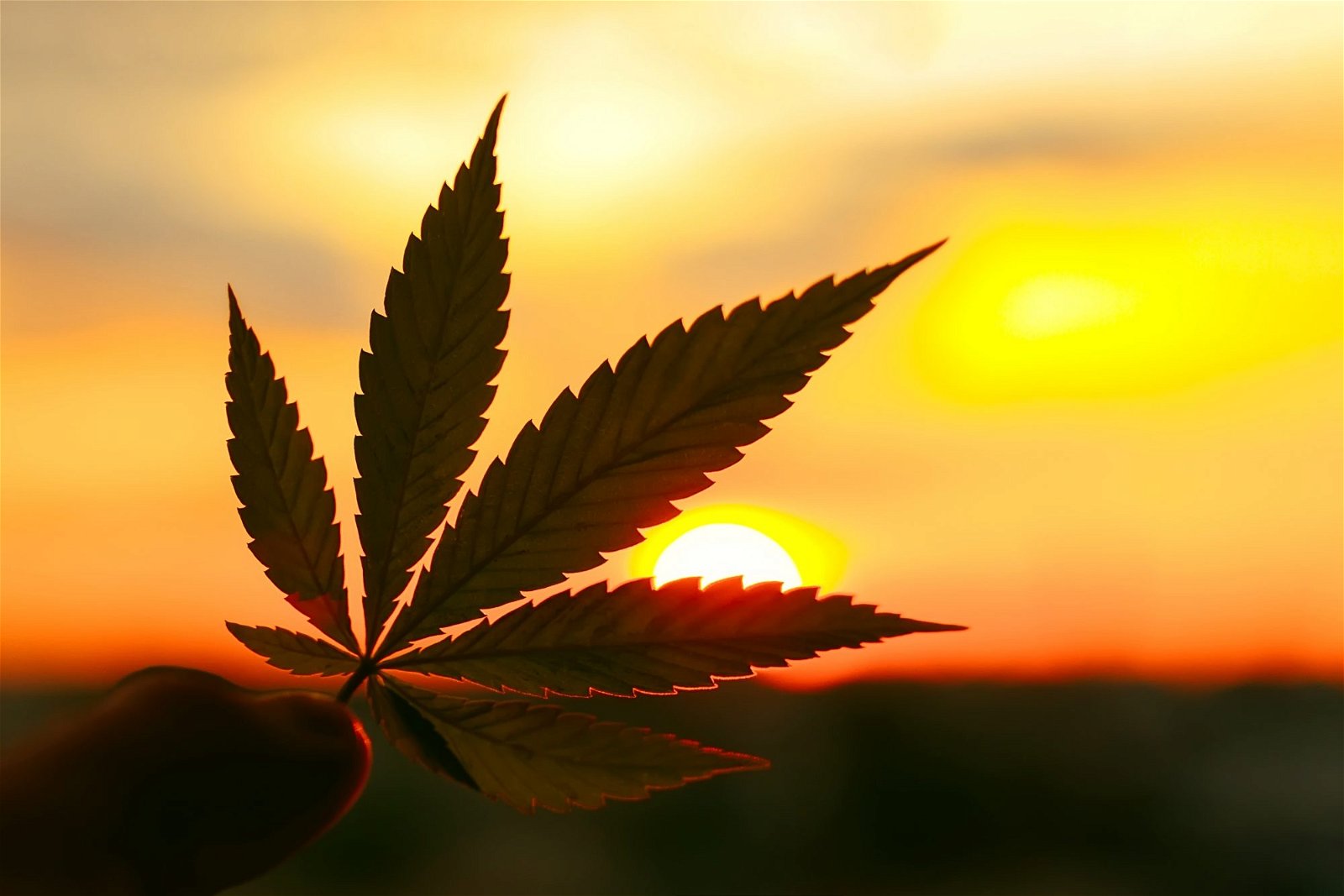