BIGGER AND LESSER TRUTHS ABOUT SHILAJIT

Welcome to another blog where we deal with everything Shilajit related. This time, we decided to go in a bit of a different direction. So, if you’re new to it, you might want to be more interested in our blogs about Shilajit in sports, its effect on the health of women and man or maybe you want to read about its creation. But for all those who are already familiar with its effect on our health and how it can be used to reach our true potential, we want to go with you through some common selling practices that we don’t agree with since they’re using in our opinion a bit cheap tricks to make you think you’re buying quality product.

And before we go any further, it must be said that even if we don’t agree with some of the labellings, they’re still perfectly right in their own way. So what do we mean by that? 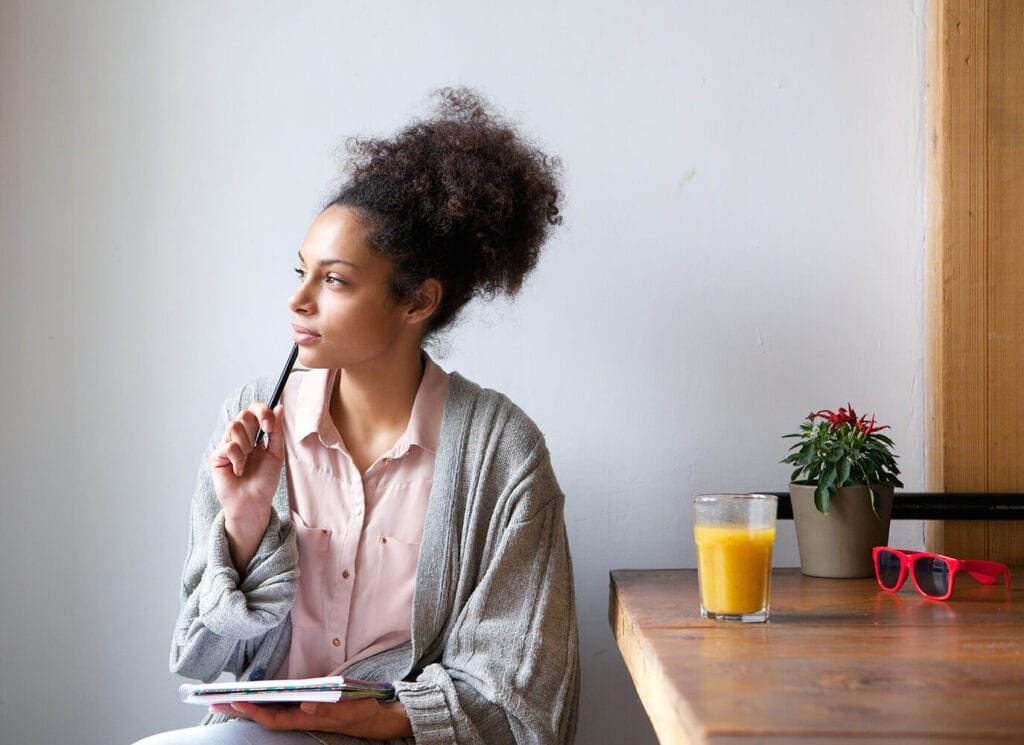 Believe it or not, you will run into these at some point. You might want to ask yourself why something being labelled ‘’organic’’ is wrong. Well, Shilajit is not something that can be grown like a potato in the ground or grown like a tomato or an apple. Since its creation began millions of years ago, its beyond human control. A product can be called ‘’organic’’ only if we control the whole process of creation. And in this case, we didn’t even exist when it was starting to get formed.  It excludes high up in the mountain from the mountainside in special places known by local harvesters. It is then collected by locals who know of the special places and shipped to resellers who make sure it’s cleaned and dried to the proper consistency. So by telling you something is ‘’organic’’ are they implying that something like Shilajit, that is 100% natural and pure product of nature, is in fact usually not organic? Because in that case, we’re not even dealing with Shilajit but some cheap knock-off. Consequently, we don’t bother putting unnecessary labels like that since they bring nothing but confusion to the market and the final buyer. Which brings us to the next problem. 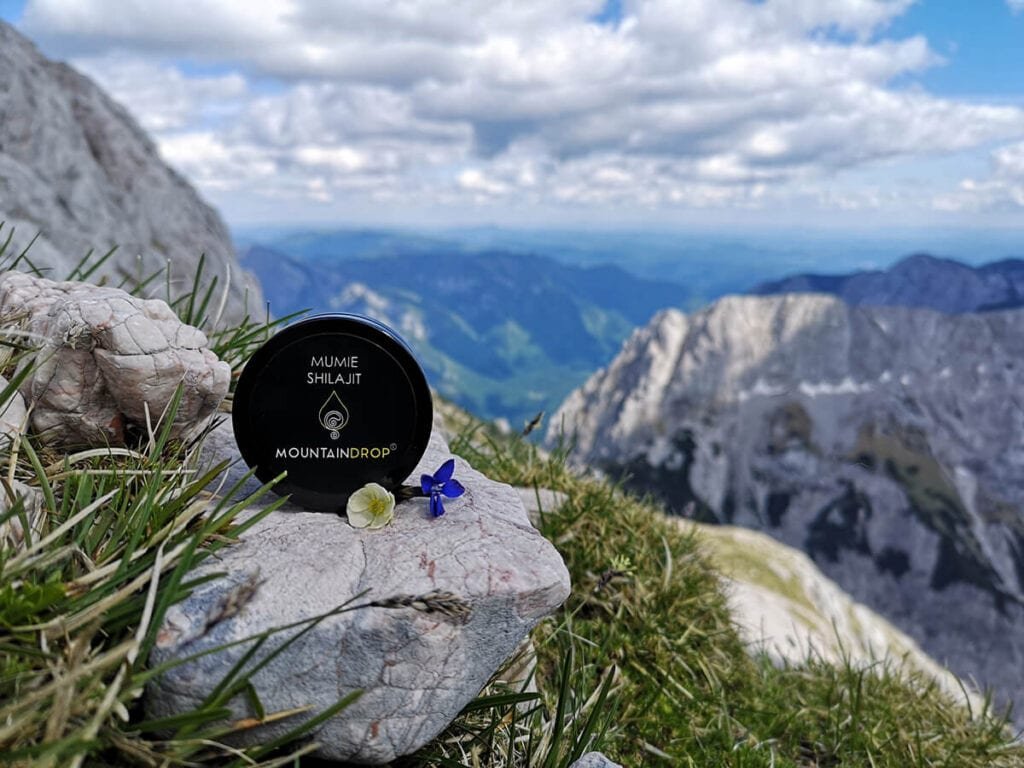 This one can be pretty common.  As we stated earlier, this is another one of those labels that we think are totally unnecessary. Why do you ask? Well, ALL (true)Shilajit is wild-harvested. If Shilajit is not wild-harvested then it is not really Shilajit is it? It’s an ancient substance that is slowly formed over millions of years is in fact, all wild harvested. Instead, the answer should, as always, be found in science. Shilajit is a very interesting substance since it has a vast profile of vitamins, minerals, amino acids, DCPs, DBPs, fulvic acid, and many other beneficial ingredients. In fact, there’s over 85 of them, with vitamins and minerals being in their ionic form, which make the absorption of them in our system much more efficient. And based on these ingredients and the overall chemical profile of Shilajit, a lab test can effectively determine the authenticity of Shilajit. This way, we have a clear understanding of whether we’re dealing with authentic quality Shilajit, that actually comes from those remote places on Earth. Stating that Shilajit is wild-harvested is not wrong, it’s just stating the obvious. You wouldn’t want synthetic Shilajit made in a lab, would you? The next one is right up there. 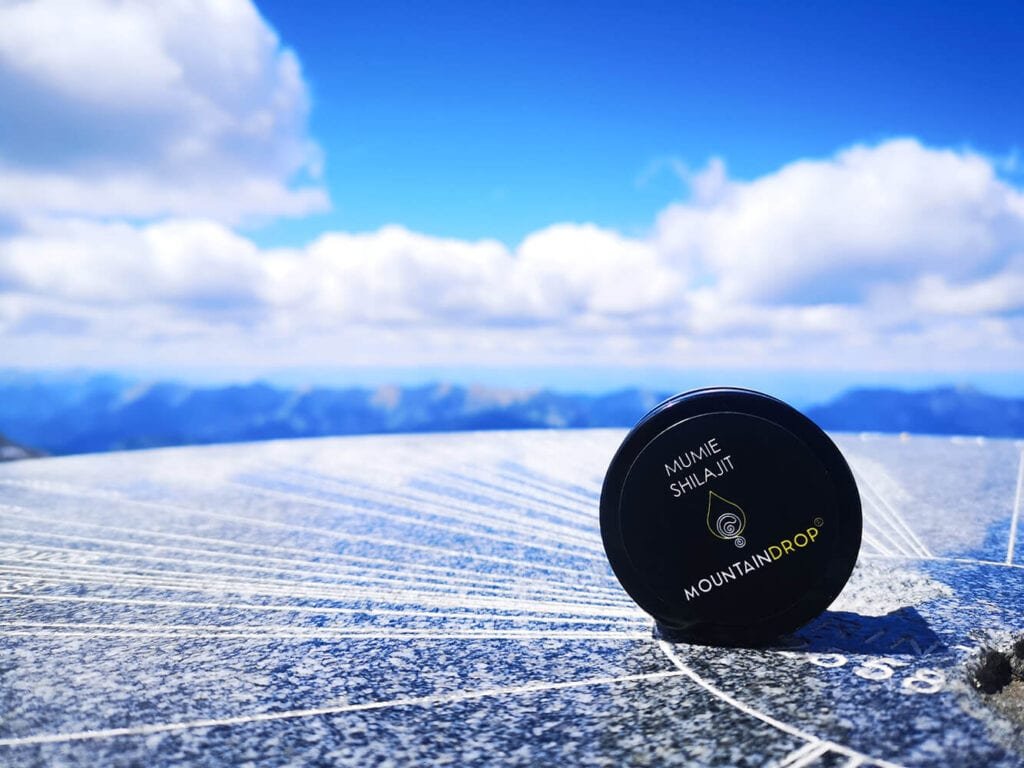 So, to be clear, Shilajit is a completely vegan-friendly product. When it’s processed properly, it should contain zero animal products, since it’s very simple in its essence. This ancient herbo-mineral resin actually doesn’t need a lot to preserve original quality (for more about this topic, go here). The processing of Shilajit requires only pure spring water and drying at low temperatures to preserve its beneficial effects. Even Shilajit of bad quality can actually be rated as vegan, since adding dead plant residue doesn’t really change that. 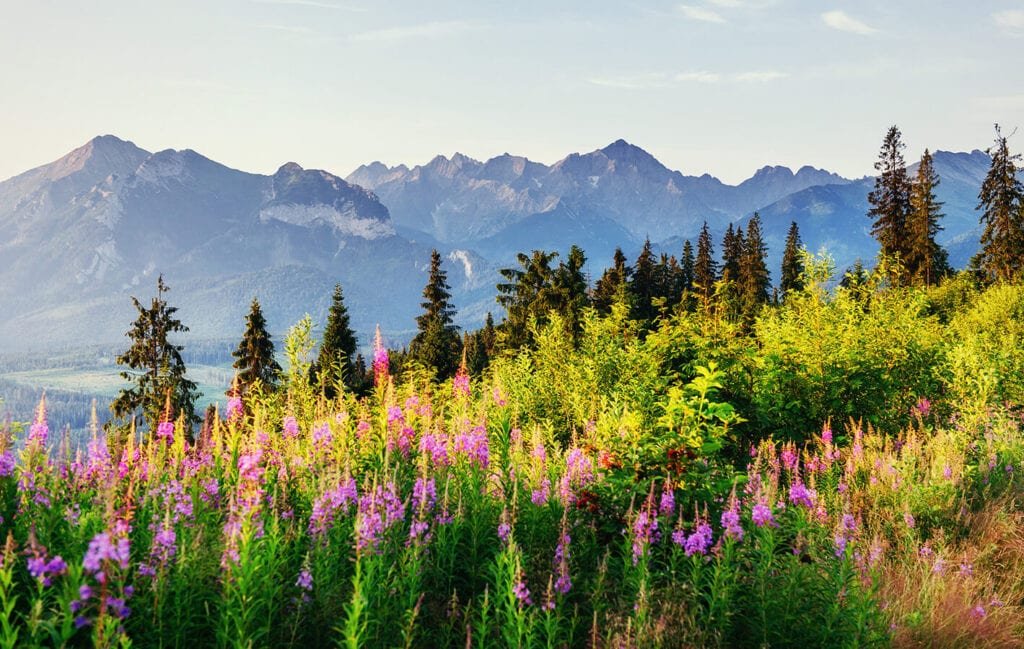 So, is automatically bad when it’s labelled as vegan, wild-harvested or organic? Not at all. In fact, if you’re deciding to buy a Shilajit that’s labelled all three of those, it’s a high chance that is, in fact, all of those. Which by itself, is something good…supposedly.  But do we get any actual reliable evidence about the quality of the product we’re dealing with? Not that much. If something is claimed what it should be, rather go straight for the laboratory test and do your research. It doesn’t take a lot of time and it can bring great results. Either way, don’t be afraid to ask questions and always make sure you know what kind of a Shilajit you’re taking. After all, the primary concern should always be a matter most important….our good health.