INTRODUCTION TO WONDERS OF ASHWAGANDHA

You’re probably wondering what does ashwagandha have to do with Mountaindrop. Well, to tell you the truth, nothing so far. However, we’re planning to release quite a few new products made with, you guessed it, ashwagandha. So, in preparation for that highly anticipated moment, we thought writing a blog or two about this topic would make sense. After all, it is a fascinating substance that shares many similarities with our beloved shilajit. And to know something, we have to go to its roots. 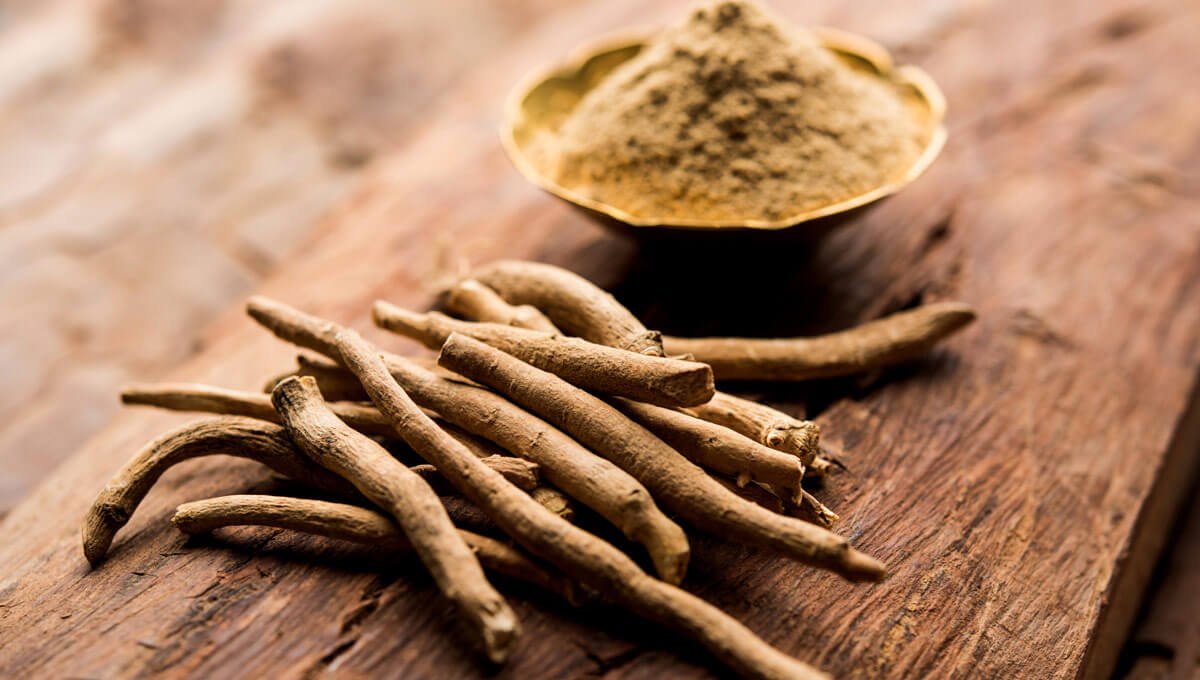 WHERE IT ALL BEGAN

Ashwagandha goes way back into history. It can trace its root to around 6.000 BC. Yes, you read that correctly. It was first mentioned in Ayurveda, an alternative medicine system with historical roots in the Indian subcontinent. Ayurveda therapies have varied and evolved over more than two millennia. Treatments include herbal medicines, special diets, meditation, yoga, massage, laxatives, enemas, and medical oils. Ayurvedic preparations are typically based on complex herbal compounds, minerals, and metal substances (perhaps under the influence of early Indian alchemy or rasashastra). Ancient Ayurveda texts also taught surgical techniques, including rhinoplasty, kidney stone extractions, sutures, and the extraction of foreign objects. In the Ayurveda, ashwagandha is used to remedy various health issues, including arthritis, anxiety, tumors, respiratory ailments, and more.

Ashwagandha’sAshwagandha’s history is essentially intertwined with the history of Ayurveda, as it is considered one of the most important Ayurvedic herbs. Ayurveda is a Sanskrit word where Ayur means “life” and Veda means “knowing.” Ashwagandha (Withania somnifera, fam. Solanaceae) is commonly known as “Indian Winter cherry” or “Indian Ginseng””. The root of ashwagandha is regarded as tonic, aphrodisiac, narcotic, diuretic, anthelmintic, astringent, thermogenic, and stimulant.

WHAT ARE ITS BENEFITS

Okay, so we know that Ayurveda is considered a hoax by many. And while we won’t discredit this, it is a fact that even though they didna see the chemistry behind certain substances, they still knew they worked. Modern research and improved scientifical methods gave us a much deeper insight into the whole ordeal. And, as you might have guessed, they even managed to prove a thing or two. But keep in mind that not all ashwagandha on the market is of the same quality. We will be using the highest-concentration branded full-spectrum root extract available on the market. A “full-spectrum” extract is an extract that maintains the balance of the various constituents as in the original herb without over-representing any ingredient. The ashwagandha’s herbs efficiency is believed to be derived from a complex blend of active components, mainly alkaloids like withanine, somniferine, tropine, and steroidal lactones called withanolides.

So, based on recent studies, ashwagandha should help with stress and anxiety. In a 2019 study researchers found that taking a daily dose of 240 milligrams (mg) of ashwagandha significantly reduced people’s stress levels compared with a placebo. This included reduced levels of cortisol, which is a stress hormone. In another 2019 study, taking 250 mg or 600 mg of ashwagandha per day resulted in lower self-reported stress levels, as well as lower cortisol levels.

On top of that, ashwagandha may act as a pain reliever, preventing pain signals from traveling along with the central nervous system. It may also have some anti-inflammatory properties. For this reason, some research has shown it to be effective in treating forms of arthritis, including rheumatoid arthritis. 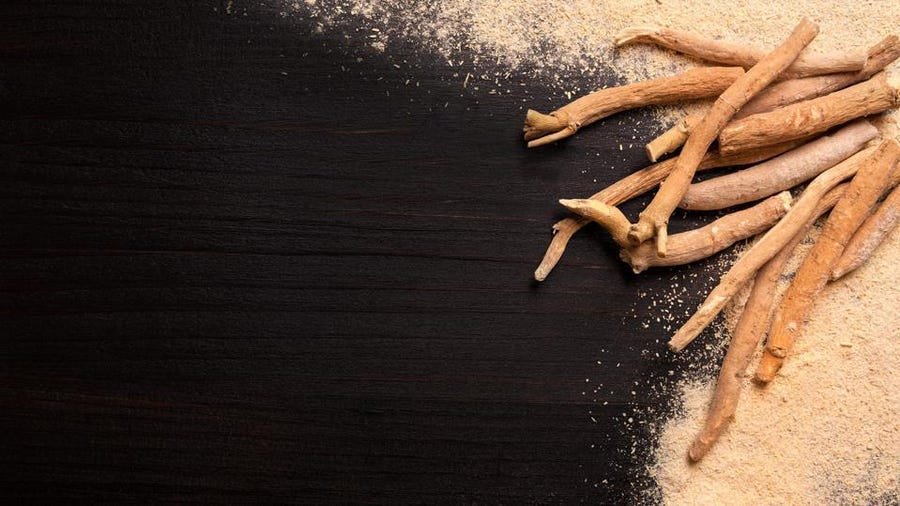 The available scientific data support the conclusion that ashwagandha is a real potent regenerative tonic due to its multiple pharmacological actions. It could be helpful for different types of diseases like Parkinson’sParkinson’s, dementia, memory loss, stress-induced conditions, and others. Thus, the above findings indicate that the traditional use of ashwagandha has a logical and scientific basis. Large-scale clinical studies are needed to prove the clinical efficacy of this herb, especially in stress-related diseases, neuronal disorders, and cancers. Ashwagandha’s history spans thousands of years, throughout which it has been hailed as a powerful herb with many therapeutic gifts. Today, people have the resources to fully understand the range of benefits this herb offers, especially when it comes to the cognitive-enhancing benefits.