Much has been said about Shilajit. This natural resin-like substance that exudes from the unspoiled slopes of the Altai mountain is simply amazing since its usage is so versatile. It’s been used in human medicine for thousands of years, during which it got the nickname ‘’destroyer of diseases’’. Naturally, much research is needed still in this area, but the knowledge we already have is clearly showing that shilajit has almost unlimited potential. And this time, we’re exploring something different. 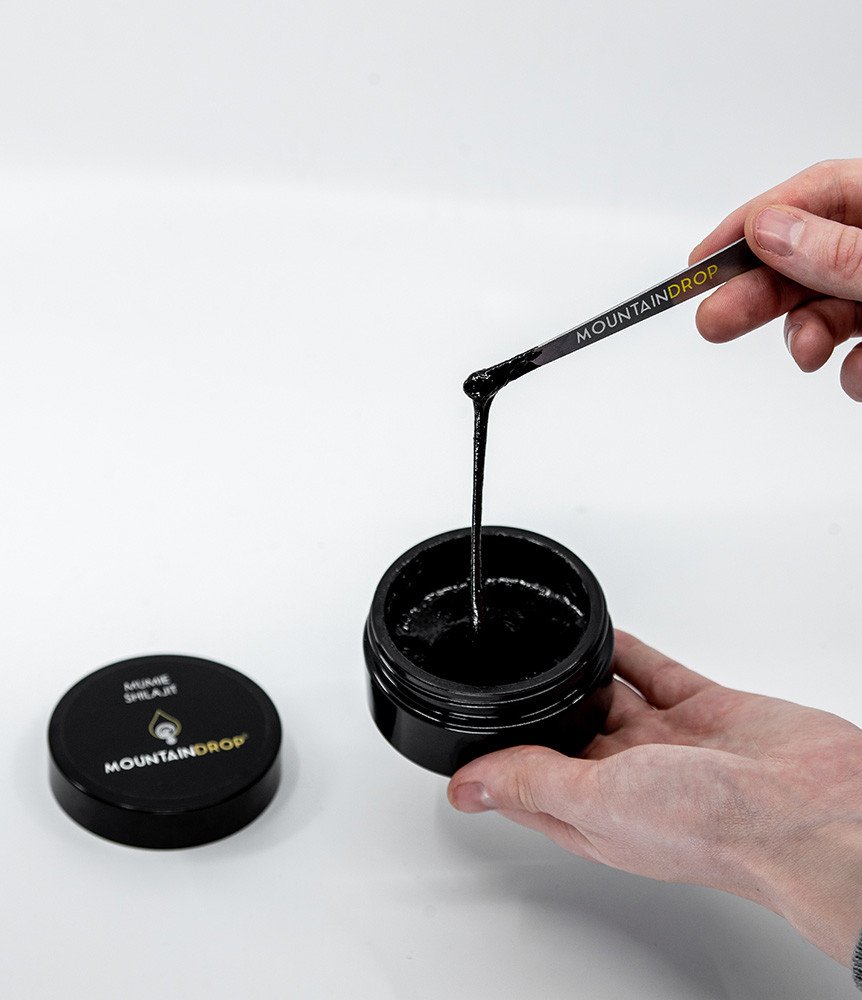 Anemia is a condition in which you lack enough healthy red blood cells to carry adequate oxygen to your body’s tissues. Having anemia can make you feel tired and weak. There are many forms of anemia, each with its own cause. Anemia can be temporary or long term, and it can range from mild to severe. See your doctor if you suspect that you have anemia. It can be a warning sign of serious illness. Treatments for anemia range from taking supplements to undergoing medical procedures. You might be able to prevent some types of anemia by eating a healthy, varied diet. Anemia signs and symptoms vary depending on the cause. If the anemia is caused by a chronic disease, the disease can mask them, so that the anemia might be detected by tests for another condition. Depending on the causes of your anemia, you might have no symptoms. Signs and symptoms, if they do occur, might include fatigue, weakness, pale or yellowish skin, irregular heartbeats, shortness of breath, dizziness, chest pain, cold hands and feet ot headaches. 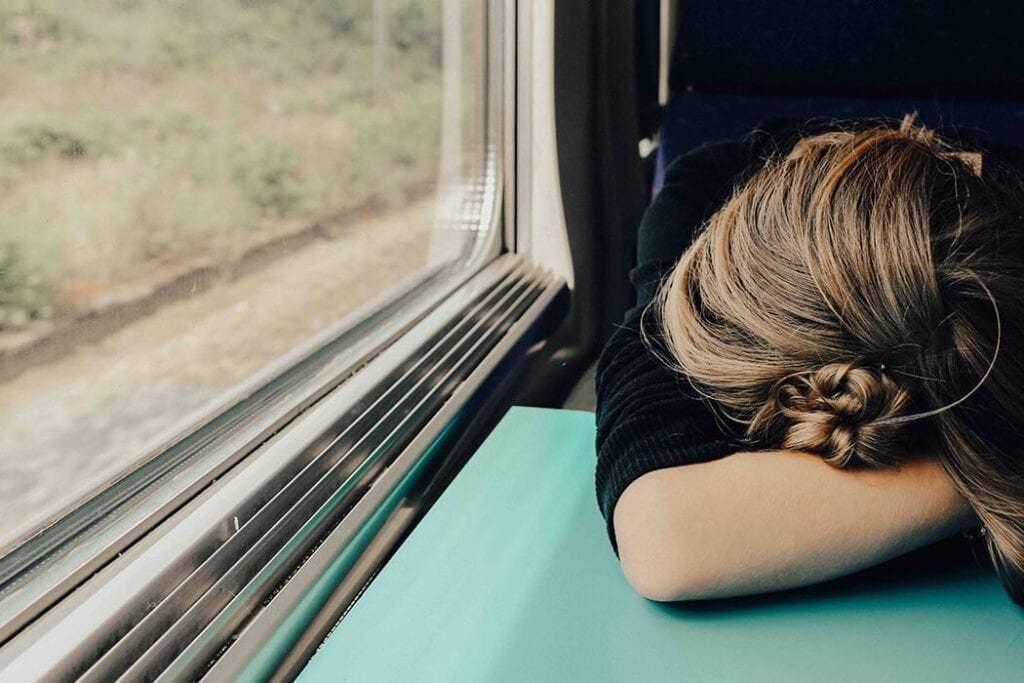 The research was undertaken at the Department of Pharmaceutical Chemistry, Sri K.V College of Pharmacy, in which the anti anemic activity of shilajit was valued. The research, which was made in rats, since extended human laboratory testing was not yet made, gave some interesting results. Three groups of six rats each were used for the study. Group I was maintained on a normal rat diet, whereas Group II & III were maintained on an iron-deficient diet for 13 days before the study. The diet was served in porcelain dishes. The rats were fasted 1 day before study and Shilajit was administered to Group III rats, 14 days after beginning the iron-deficient diet up to the 20th day. The blood samples were collected at the end of the 20th day for estimating the hematological parameters.

So, what conclusion did they get out of it?  Well, about 1 mg of iron is lost each day through the sloughing of cells from the skin and mucosal surfaces, including the lining of the gastrointestinal tract. Menstruation increases the average daily iron loss to about  2  mg per day in premenopausal female adults. The iron depletion leads to  Hb deficiency.  Hemoglobin (found inside  RBCs)  normally carries oxygen from the lungs to the tissues,  anemia leads to hypoxia (lack of oxygen)  in organs,  because all human cells depend on oxygen for survival. Shilajit containing iron, when taken as a  dietary supplement it increases the hemoglobin level and it neutralizes the regular loss and during menstruation. Hence the present study shows that Shilajit exhibited activities in various degrees against both models of IDA. In conclusion, this study has shown that the Shilajit having significant Anti-anemic activity in both models. Data obtained from the present study suggest that the Shilajit can be taken as a dietary supplement in the management of iron deficiency anemia. 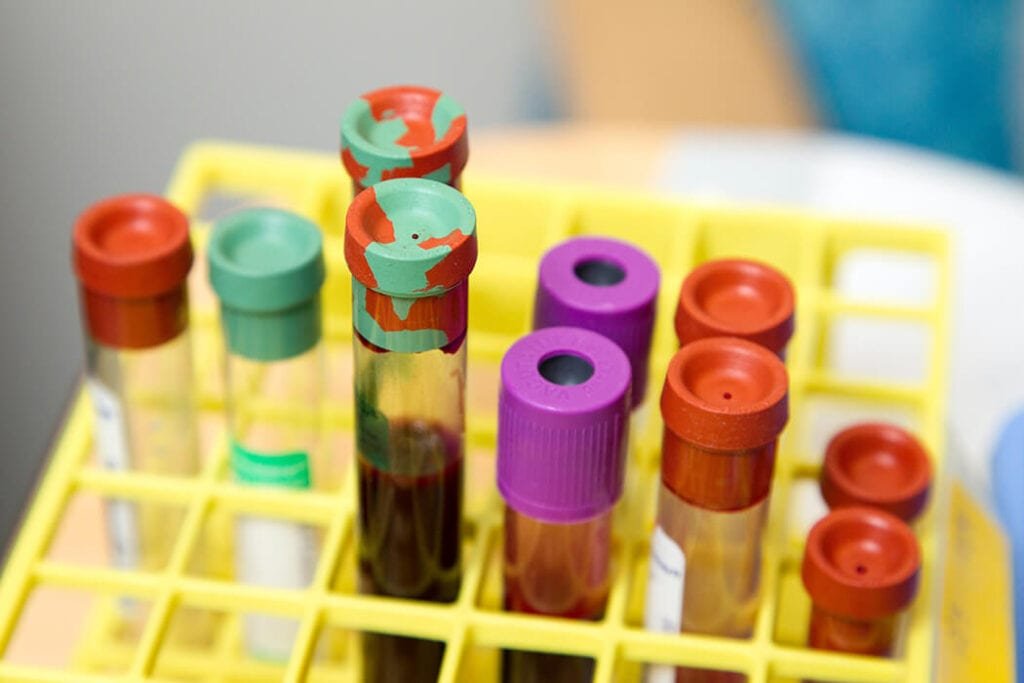 So, is there any solid undeniable evidence that Shilajit can be used for anemia? No. We do however have many indicators showing great promise in this area and while an extended experiment wasn’t conducted on humans, our customers report very positive effects regarding iron deficiency problems. Not only that, It’s a proven fact that Shilajit is rich in iron. The iron is also in its ionic form meaning it absorbs easily, which makes Shilajit a perfect supplement for this problem. However, before attempting anemia treatment we strongly advise you to consult with your personal doctor. If you want to read more about Shilajit, we have a whole series of blogs you can find here.