It’s not a secret that Shilajit is filled with beneficial ingredients. It contains a wide range of minerals, vitamins, DCPs and DPS, fulvic acid, and amino acids. We already put a lot of emphasis on many beneficial ingredients, blogs about you can find here (part1) and here (part 2). If you’re more interested DCPs and DPSs, this blog would be right up your alley. That being said, the focus of today’s blog is not any of the above-mentioned substances. Today we’re going to talk about a few rather overlooked components of Shilajit that deserve the spotlight. As the title tells you, we’re talking about amino acids. These organic compounds seem to be everywhere, so let’s find out which ones are found in Shilajit. 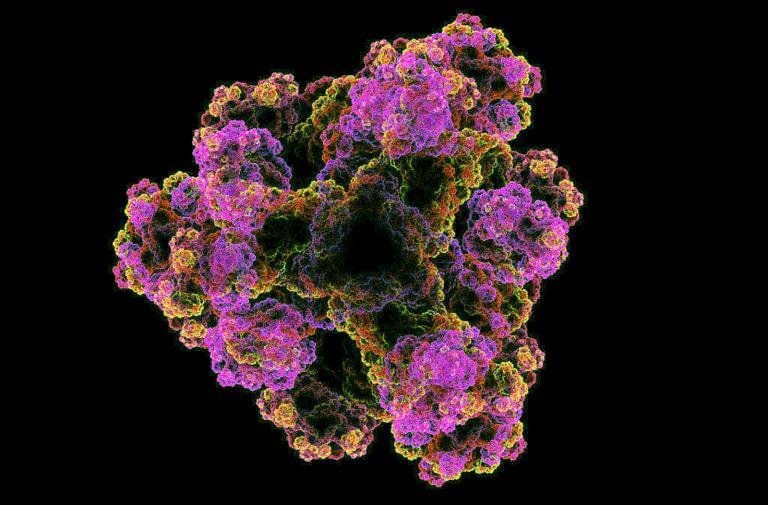 WHAT ARE AMINO ACIDS?

In essence, they’re building blocks of proteins and play many critical roles in your body.

When we eat proteins, they are broken down into smaller parts in the stomach with the help of stomach acid. These smaller parts are called amino acids. The body then incorporates them into its cells and we could say that amino acids are an integral part of every cell. How important amino acids are is told by the fact that the cell membrane is made up of 75% fat and 25% protein and if we lack protein, the body cannot form new cells, it cannot regenerate, and as a result, our immune system drops. Amino acids make up nails, hair, skin, as well as hormones. In addition, amino acids are involved in the transport of nutrients throughout the body and are an integral part of hemoglobin. They affect the acid-base balance in the blood and represent a source of energy.

What amino acids do we know? Nine of them are essential, meaning that the body desperately needs them, but it can’t just make them on its own. But the body can get them with food. These essential amino acids are histidine, isoleucine, leucine, lysine, methionine, phenylalanine, threonine, tryptophan, valine. Infants and young children also need arginine due to undeveloped metabolic systems. Non-essential amino acids that the body can synthesize by itself are glycine, glutamate, glutamine, proline, serine, tyrosine, alanine, asparagine, aspartate, cysteine.

Amino acid-synthesized proteins play a key role in the growth of tissues, hair, nails, and skin, and the building of hormones. Many play an enzymatic role and are also involved in the transport of nutrients throughout the body. They affect the acid-base balance in the blood and act as a source of energy. So, all-around very important stuff. And where does the Shilajit come into the equation?