A QUICK INTRODUCTION TO SHILAJIT Shilajit is an ancient herbal substance and medicine that contains over eighty-five minerals and trace elements the human body needs to function optimally. It has been consumed as a dietary supplement for thousands of years in Asia because of the many benefits it provides.

This substance is most commonly found in the domain of traditional Indian Ayurveda medicine, however, it has recently become popular in the west because it contains minerals and nutrients that are beneficial for human beings. Furthermore, It acts as a supplement that adds strength and vitality to the body and helps in treating a variety of diseases and physical afflictions.

How is it made? 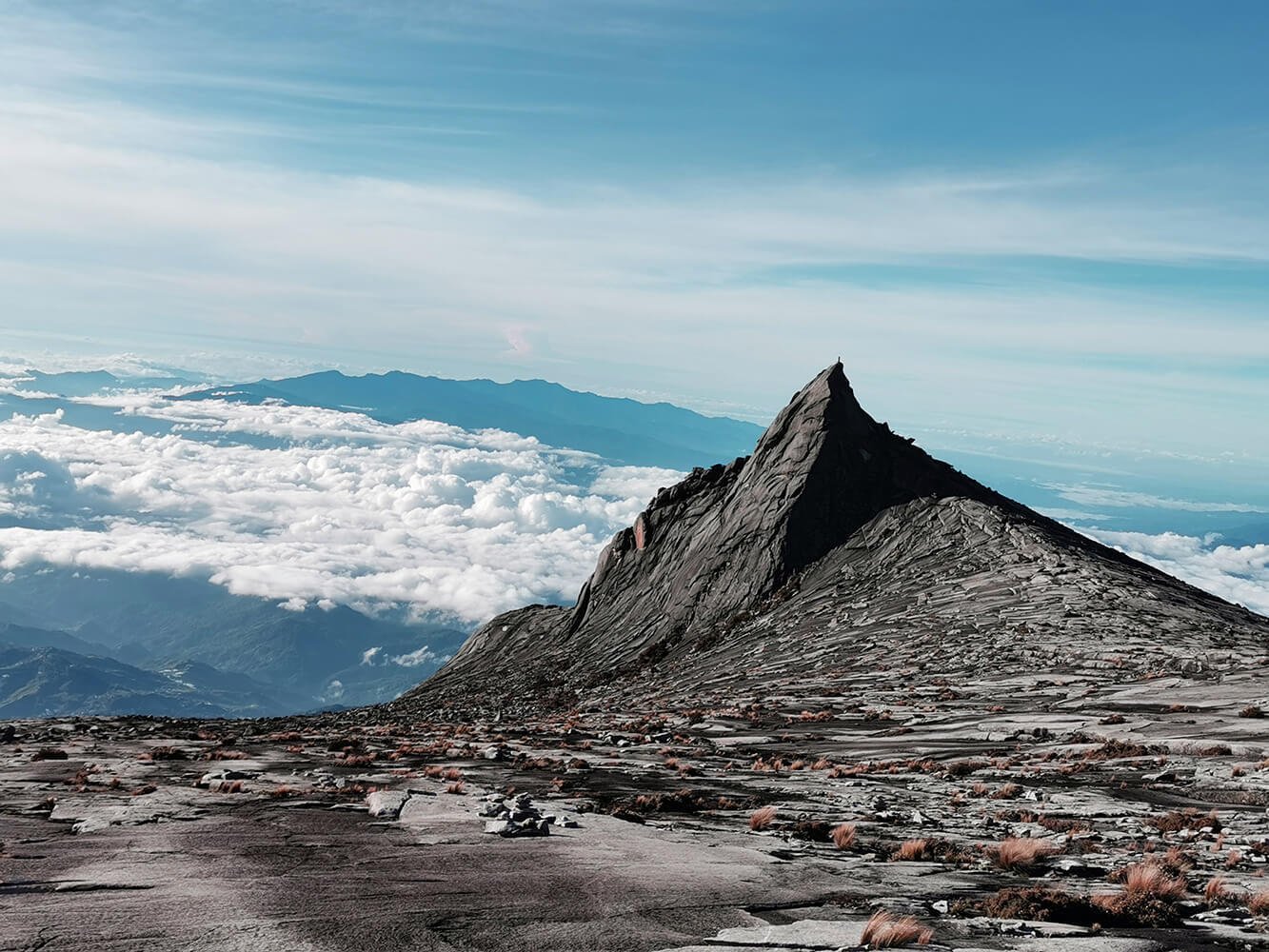 Over many millions of years, plants and organic matter were trapped by layers of rock in the mountainous regions of India and Tibet. The pressure from the weight of the mountains and the extreme temperature changes caused the plants to be transformed into a rich mineral mass that flows out of the rocks. These plants that have decomposed for centuries are collected from the foothills of the Himalayas and from the hilly regions of India and Tibet. After that, they are produced and packaged for consumption. We named the final product Shilajit.

How does it work? 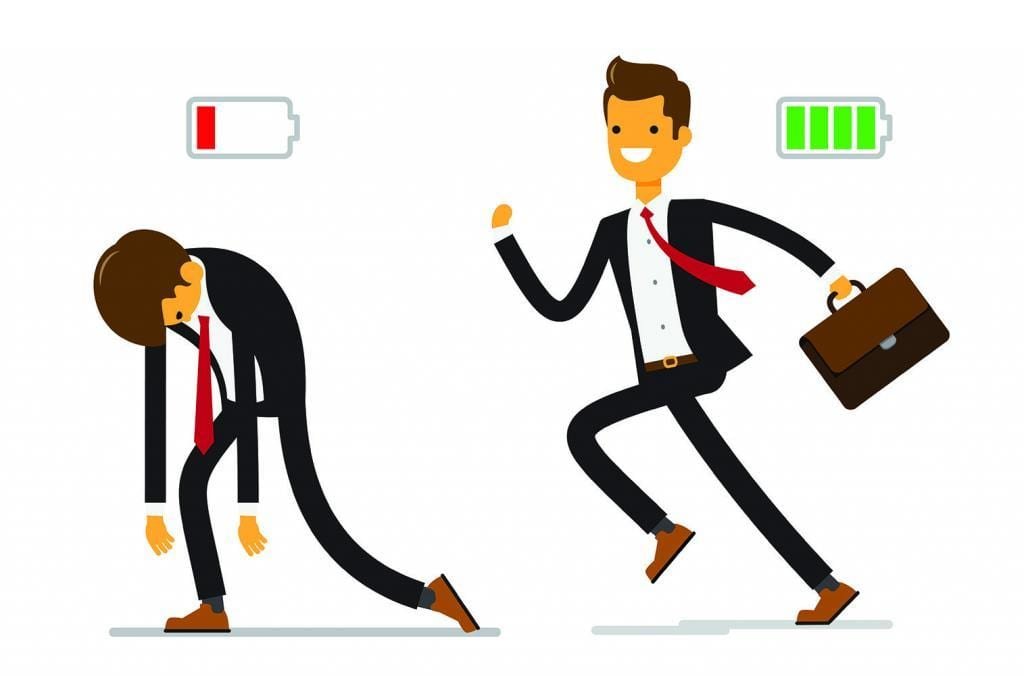 The ability to rejuvenate and heal a cell by driving oxygen and nutrients into the cell and supporting the body’s natural antioxidant activity is unmatched. The minerals in Shilajit are in an ionic form, which means the body can more easily absorb and move them to areas where they are needed for growth and maintenance of cells. Although it is an herbal supplement, it is still outside the food and drug administration authority. There are claims that there is no conclusive evidence about the manner in which Shilajit aids the body’s metabolism and overall health, however, a number of empirical studies and user testimonies have proven that it does indeed have a very positive overall impact on the health and well-being of people who consume it regularly1.

How do I take it?

Simply dissolve the medicine in hot, non-chlorinated water, tea, or warm milk and drink. Alternatively, one can dissolve it under the tongue or simply swallow a portion if the taste is too unpleasant. We recommend starting with rice to pea-sized portion, consumed one to three times a day for general well being, but the amount can be increased for greater energy and effect. Traditional Ayurvedic instructions recommend that shilajit be dissolved in hot organic milk, taken with ghee (clarified butter) or taken with raw, unpasteurized honey to increase mineral delivery to the body. If one is a vegan one may substitute the previously mentioned products with sesame oil or coconut oil. Follow with a cup of hot water. If one has a Pitta constitution ghee is recommended, for Vata sesame oil, and for Kapha honey is best. More about it here.