A NEW LOOK ON CREATION OF SHILAJIT: PART 1

Alright, so before we begin this journey, it’s worth noting that to this point the exact process of creation was never truly and exactly determined. This could partially be blamed on the fact that extensive and costly scientific research was required if we were to understand Shilajit completely. Nevertheless, a study was made by Dr. Shibnah Ghosal, a professor and head of the department of pharmaceuticals on the Institute of Technology, Banaras Hindu University, and research adviser to Natreon, Inc, India, and USA. So far in his career, he published over 400 research papers in international journals and 15 US and international patents on natural drug products and bio-formatics.

The book he published on the matter is definitely a milestone in Shilajit research and has managed to bring up a very interesting and scientifically important approach to understanding this amazing substance. So, shall we get to it?

CREATION OF SHILAJIT STARTS WITH A THEORY

Long before we had the proper knowledge and tools for understanding, it was believed that Mumijo was a divine substance. Of course, we’ve come a long way from then, as we successfully traded superstition for scientific research. Naturally, if we want to understand something, we have to go back to its source. And just as it happens, everything started with humus 200 million years ago. The most commonly accepted theory so far, states that Shilajit was created from plant-derived humus with the help of repeated tectonic plate incidents all over the planet. This caused the stacking of dead plant material under high pressure, turning in to Shilajit along the way.

This was further divided into four different theories, each one explaining this process differently, raging from a microbiological point of view to chemical polymerization. We won’t go into details, but it’s safe to say they all failed to give sufficient proof. As we mentioned before, costly and extensive research was not yet attempted on a bigger scale. Much-needed research from Dr. Ghosal has proved a highly plausible link between ammonite based hummus and the formation of bioactive compounds of Shilajit. 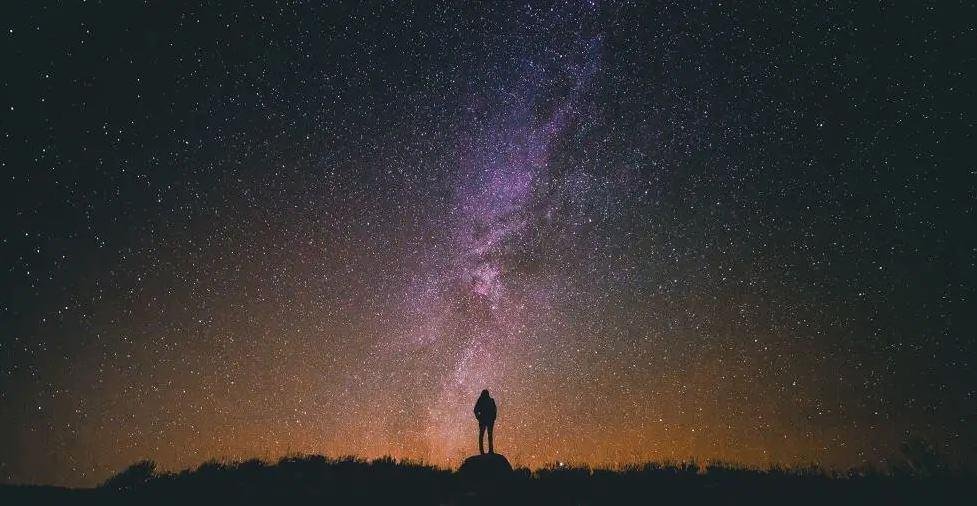 To understand all of this, we should go about 400 million years back, when first ammonites presumably appeared. You probably know them as the famous fossils in rocks. The only living representative is the famous Nautilus who is considered a ”living fossil”. They were very common in the ocean until they became extinct at the end of the Cretaceous Period. In the process of sudden mass extinction, about three-quarters of the plant and animal species on Earth were eradicated. Until that moment, ammonites we’re stacking on the ocean floor for millions of years, forming ”layers” of ammonites in the ground.  Consequently, the previously mentioned tectonic plate movement caused these layers of ammonites to slowly turn in to Shilajit over a long period of time.

You might ask yourselves at this point, where exactly is the connection between all of this?

Well, the connection lies in certain organic compounds and conjugates that can be found in shilajit, ammonites and asteroids. The compounds are fullerene, fullerene-C-, -N- and -O- centred abducts, metals and minerals in addition to other bio-active compounds, common to all.

A fundamental problem of tracing the source of these primordial organic compounds and derivates has now been solved by unearthing the Celestial link between Shilajit and asteroids. The above mentioned organic compounds and conjugates were produced in ammonites and Shilajit by humification of sedimentary rock soil, which is a completely different source that we originally thought. (Ghosal, 2017)
The above statement has been confirmed by the phenomenal discovery of a certain compound, that could have contributed to the chemical building blocks of life. It has been discovered under icy surface of a comet 67P/ Churyumov-Gerasimenko by a small robotic laboratory Philae, which landed on the comet in November 2014. These compounds have also been discovered in biological molecules of living organisms. (Ghosal, 2017) 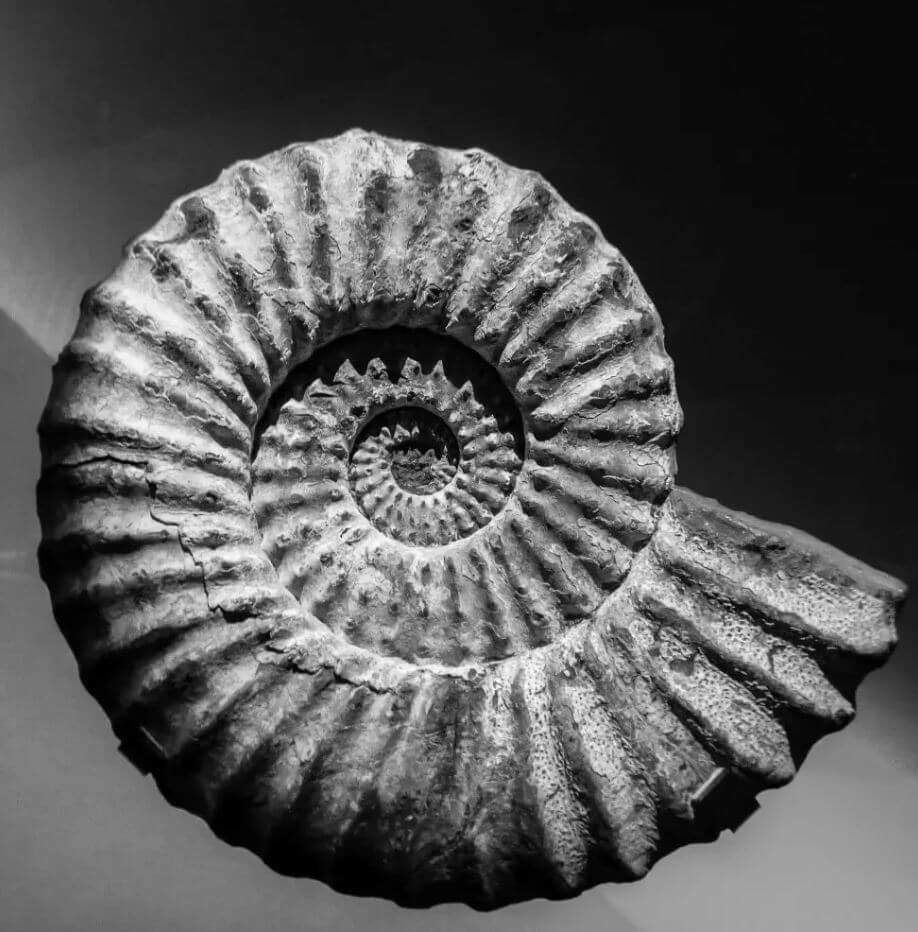 AN ASTONISHING CIRCLE OF CREATION

This so-called asteroids or Celestial debris has steadily fallen on earth over millions of ages, creating a sort of Shale, which protected both ammonite layers and Shilajit from microbial infestation.  Essentially, this means that in order for Shilajit to be created from layers of ammonites it had to be protected from microbiological degradation since it would lose all its healing abilities this way. Shale successfully protected ammonites while they were turning in to humus, which resulted in the formation of bio-active compounds later found in Shilajit.

”Another important message that has come out from the above discoveries is that humus, produced from plants is ENTIRELY different in chemistry and properties from those of rock soil humus (also called Shilajit). Rock soil humus, where ammonites are the substrate materials along with sedimentary rock and Shale from asteroids form the seat of Shilajit creation process. (Ghosal, 2017)
This celestial debris we previously called ”Shale” provided the stability to the Shilajit and successfully supported the whole creation process. In other words, without Shale from asteroids  and bio-active components from ammonites, the creation of Shilajit would not be possible. 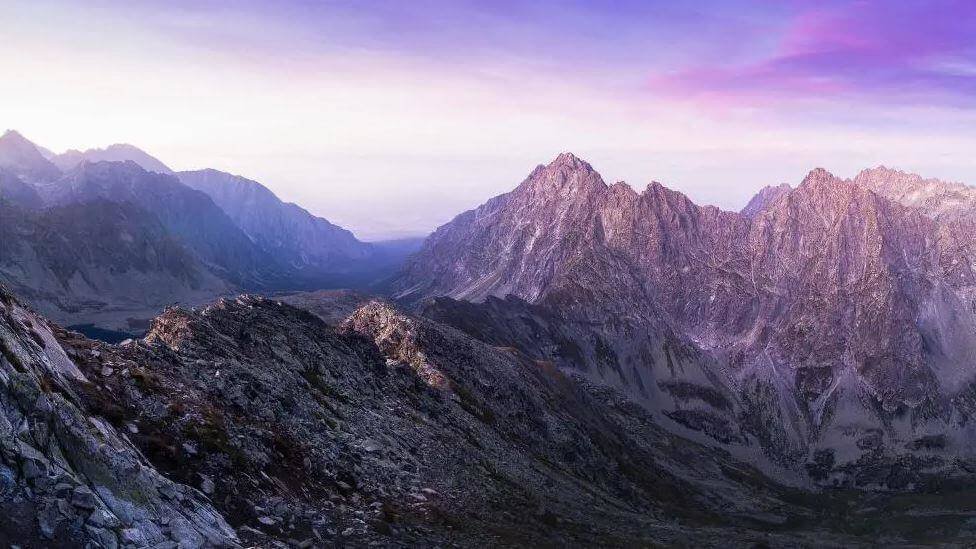 Since all of this is a lot to take in, we’ll try to shed some more light on this process in PART 2 of this series, where we take a closer look at the meteorite samples and ammonite fossils used in the research. If you have any questions or comments, let us know!

For our sources and more info go to: